MV Agusta is the latest motorcycle company to unveil its version of an electric kick scooter. The Schiranna-based firm touts the new Rapido Serie Oro as a stylish, high-performance e-mobility solution. 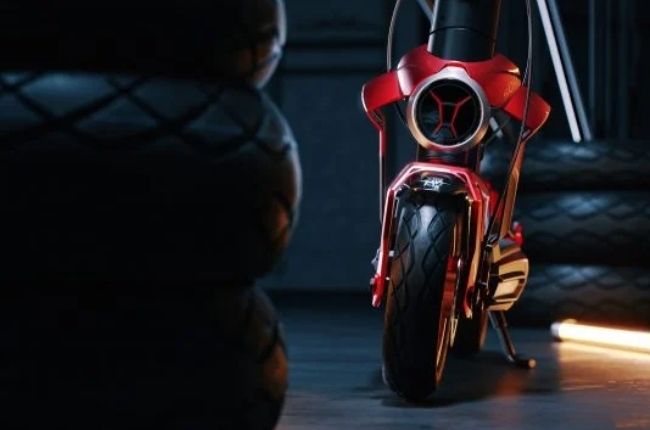 True to its name, the Rapido takes inspiration from the Serie Oro editions of MV Agusta’s high-end motorcycles like the Brutale 800. The resemblance is unmistakable, as the Rapido features the company’s signature chunky, angular looks, circular headlight, and red, black, and gold livery. It's unlike most other electric kick scooters out there, and it could be a good thing for MV Agusta. 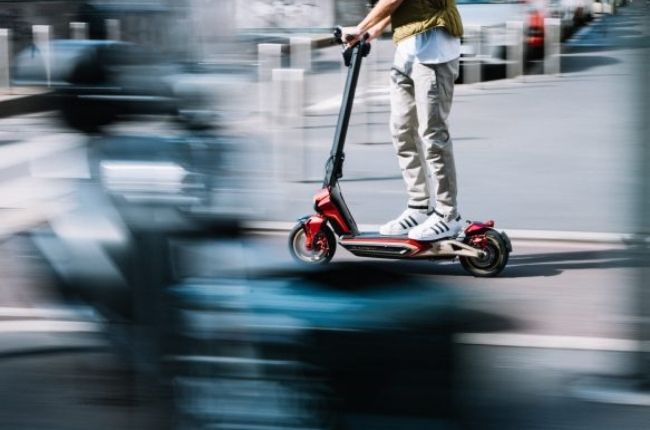 Apart from the refined design, the Rapido also features the latest materials and technology. It has a lightweight yet sturdy magnesium alloy frame and a 48V 500W brushless electric motor that delivers up to 24 Nm of torque. MV Agusta pegs the range at 50 km and the top speed at nearly 40 km/h.

The wheels look substantial, wrapped in 10-inch tubeless tires and packing dual hydraulic disc brakes. The Rapido can go uphill up to a 14-degree incline, which isn't much, but is nice to have. Riders have a choice of four distinct power control modes, including Pedestrian, Eco, Sport+, and Comfort. 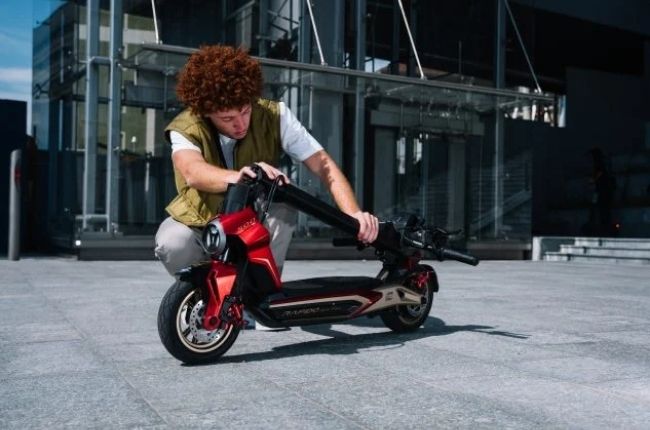 MV Agusta also gave the Rapido a 4-inch LCD dashboard that functions as a control panel and speedometer. The system can connect to the rider's smartphone through a dedicated app.

As for availability, the MV Agusta Rapido Serie Oro will be available online, followed by a global dealership rollout. The Rapido will retail for €999 or roughly P57,100. That's an attractive price for what you're getting. It's a bonafide MV Agusta produced with the same level of quality and attention used to make the company's renowned motorcycles. If this is released in the Philippines, it could make a compelling option for those in the market for a quick and portable urban ride.