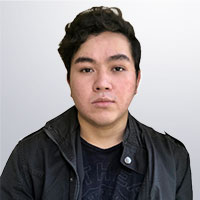 When he's not eating or sleeping, Jet writes for a living. And while he's written about many a topic, cars have always been his favorite. Outside of work, you can catch Jet devouring the latest Marvel movies and series. His dogs Hunter and Bellatrix have also requested to be mentioned here. 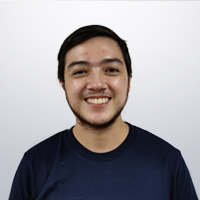 For as long as he could remember, Martin has been all about engines and wheels. Despite spending his early days underneath cars with a few tools on hand, he now spends much of his time on his motorcycle. Whether he’s out for the weekend in unfamiliar areas out of town or enjoying a half day’s worth of wrenching in the garage, Martin finds excitement from just about any experience on two wheels. 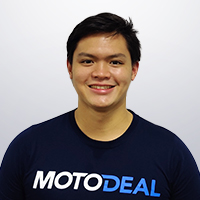 Having been a motorcycle addict since childhood, EJ is living his two-wheeled dreams and rides his bike every day, everywhere. A former competitive mountain biker, he has adapted his skills towards motorcycles making him proficient on all sorts of machines. 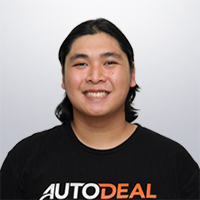 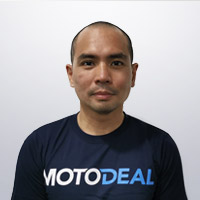 A sports anchor by night, and avid motorcyclist every hour of the day. Jinno is an adrenaline junkie with a love for two-wheelers, and the lifestyle associated with them. As the new host of MotoDeal's videos, he doesn't just talk about bikes, he annunciates whatever he thinks. He doesn't know how he became friends with Caco, however, he is younger and taller than him. 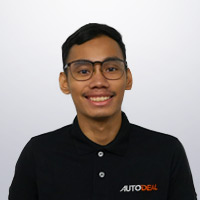 Nothing excites Joey more than a tank full of gas and an open road. He yearns for knowledge, always studying and researching about cars. Many of his friends would say that his car is an extension of himself, always able to observe when even a single bolt is out of place. 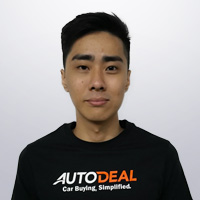 After spending his whole life playing with toy cars, Earl has now moved on to driving and playing with real cars. Following that, he became a victim of bad influence. Because of his friends, he bought a motorcycle without asking his mother first—easier to ask for forgiveness, right? A man of action, he spends his days either working or out of the house looking for adventure and open roads. At his core, he is a bonafide petrol head seeking to spend the rest of his days tinkering with his car and bike and spending time with his friends and family. 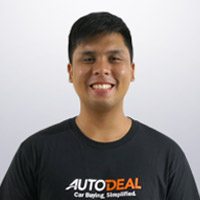 Bryan grew up with such passion for automobiles. From then until now, he'd spend most of his time browsing car-related articles and videos mainly for the satisfaction of his cravings for "cargasmic" knowledge. He's always on the go when exploring or trying out new things, especially when it involves his passion. 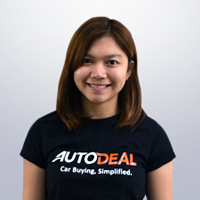 She is an AB Communication Graduate from University of the East-Caloocan. Aside from writing poems and essays, she also relieves her stress by watching Korean dramas and taking a walk with her adorable Pomeranian dog. A motoring managing editor at his desk since 2010, Caco joins AD in 2017 to be the voice and face for our unboxings and other video features. Loving the idea of stretching a car's legs out of the city, he also gets excited about going home to his family. 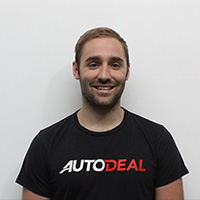 Daniel has worked in the Philippines since 2008 and is undertaking his second startup. He focuses on business and product development and has a somewhat uncontrollable addiction to buying domain names. Christopher Franks is a digital marketing professional and Co-Founder of AutoDeal.com.ph. He has lived and worked in the Philippines for six years. Certified caffeine and data addict.