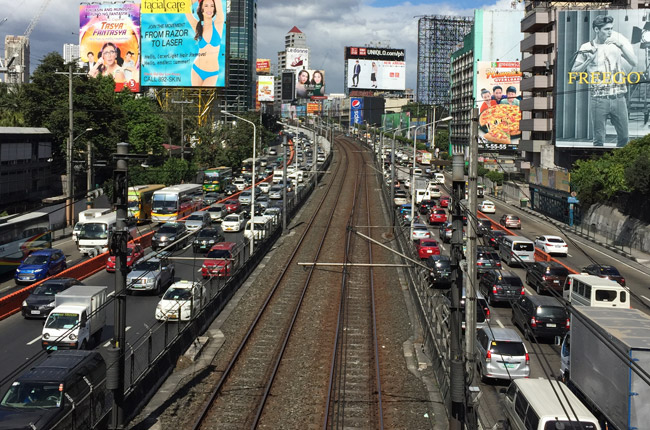 The Metropolitan Manila Development Authority (MMDA) will now allow motorcycles to use 2 lanes during rush hours along EDSA and C5.

The agency said that the leftmost lane (innermost lane) is open for motorcycles from 7 a.m. to 10 a.m. and from 4 p.m. to 7 p.m. This decision resulted after the consultation with various motorcycle groups initiated by MMDA general manager Tim Orbos.

On the other hand, Orbos claimed that the Inter-Agency Council on Traffic (I-ACT) has intensified the enforcement of various traffic programs such as Yellow Lane, Closed door policy (for public utility buses along major routes in the metro), and the Motorcycle Lane Policy. MMDA claims that more than 180 motorcycle riders were apprehended on the first 2 days of strict enforcement.