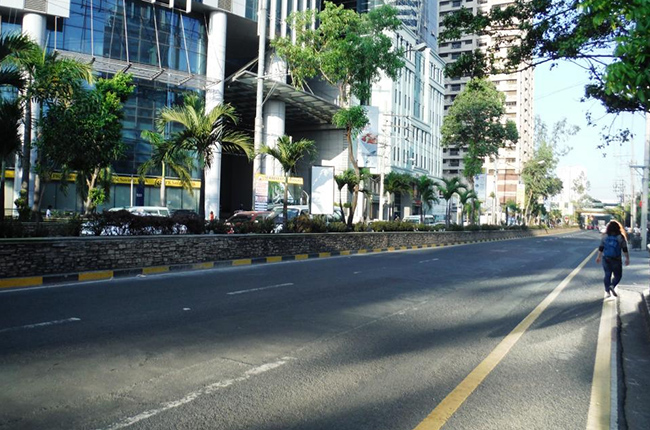 People have resorted to all sorts of alternatives such as bicycles, scooters, lightweight electric two-wheelers, and of course, motorcycles, in finding the most affordable and practical means of transportation especially in these challenging times. Prior to the outbreak of the global pandemic, commuters were fine with the idea of squeezing themselves into buses, taxis, jeepneys, and the metro trains. However, with the continuous threat of the virus, the ways of old now seem to be all but a distant memory.

Several towns and cities all over the country have begun embracing these alternative forms of transportation by putting up exclusive bicycle lanes that are either separated from the flow of motorized traffic, or clearly painted to make it easy for motorists and cyclists to make the distinction. The latest of these local government units (LGUs) to develop cyclist and alternative transport-friendly infrastructure is Pasig City, in Julia Vargas Avenue, specifically. Mayor Vico Sotto announced via his Twitter account that the major thoroughfare leading up to the Ortigas business district will forgo one car lane, in favor of dedicated motorcycle and bicycle lanes.

That said, the once four-lane thoroughfare will now have a two-lane configuration for cars, and one lane for bicycles and motorcycles respectively. The outermost lane will soon be divided into two sections, each measuring 1.5 meters, one for motorcycle riders, and the other for cyclists, scooters, and other lightweight electric two-wheelers.

Sotto stated that he is expecting a lot of motorists to complain, due to the fact that even as things are, Julia Vargas Ave. is known for heavy gridlocks, especially during rush hour. However, the mayor assured the public that this setup actually optimizes the carrying capacity of the thoroughfare. On top of that, it also promotes the adoption of alternative, safer, and more sustainable means of transportation.