The Metropolitan Manila Development Authority (MMDA) has announced a number of changes geared towards making EDSA safer, and more efficient for commuters. Particularly, the agency has shared its plans of relocating the thoroughfare’s motorcycle lane, and situating it side-by-side with the bicycle lane.

MMDA traffic chief, Bong Nebrija, explained the agency’s initiatives towards tidying up EDSA by repainting and replacing safety markings. This is being done in parallel with the ongoing implementation of the revised bus lane. Nebrija explains that there will be an excess road space of approximately two meters on the curbside—just the right amount of space for bike lanes. On top of this, Nebrija emphasized that the agency is looking into constructing a protected bike lane, or an exclusive lane for cyclists with a safety barrier to prevent vehicles going into the bike lane, and subsequently, cyclists from veering into the lanes designated for other vehicles. 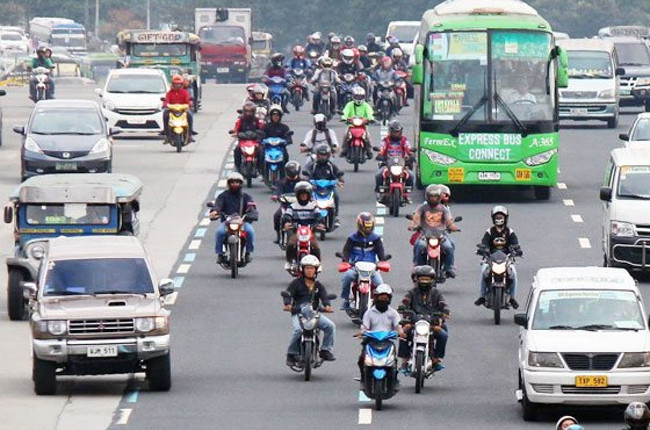 The agency stated that the plans of reorganizing the flow of traffic on EDSA by way of relocating the motorcycle and bicycle lanes is all in line with the MMDA’s efforts to encourage the general public to adopt alternative means of transportation. With the COVID-19 pandemic very much a part of day-to-day life for the foreseeable future, chances are we won’t be seeing public transportation such as buses, trains, and taxis return to full capacity just yet. Additionally, Nebrija stated that the funding for this project is already available, and that the next steps of the actual realization of this project are in the hands of the Department of Public Works and Highways (DPWH).