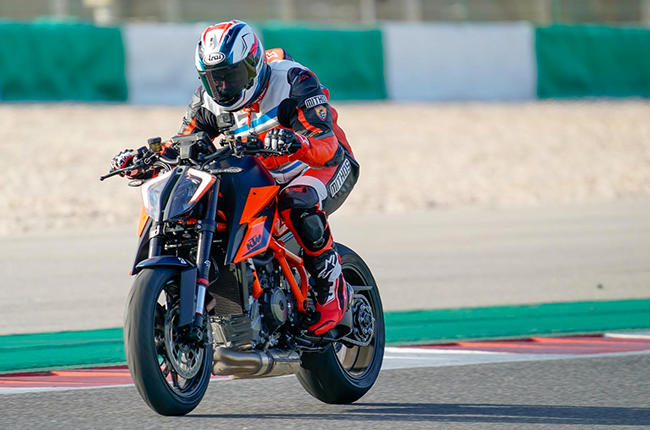 When COVID-19 forced motorcycle brands to temporarily shut down their factories and showrooms during the first quarter of the year, motorcycle sales plummeted, and with all the lockdown measures that governments started implementing, people were forced to stay home in fear of contracting the dreaded virus. As the weather has shifted from winter to summer in the northern hemisphere, the riding season eventually arrived and to everyone’s surprise, motorcycle sales, while still not spectacular, are still doing better than expected. The coronavirus perhaps has changed the way people think about two-wheel mobility. Even in our country where public transportation is still very limited, more people are looking for other ways to get around, and owning a motorcycle would be one of the most sensible things to have in these trying times.

The first quarter US motorcycle sales are down 10.6% compared to last year according to Motorcycles Data while car sales are down 12% for the same period. It seems that the motorcycle market is in much better shape than the car industry in general. Pierer Mobility Group CEO Stefan Pierer already said that he remained optimistic about the demand for two-wheel mobility and was surprised about the demand for motorcycles in the USA, particularly with the new KTM 890 Duke R and the 1290 Superduke that instead of laying off some employees, he had to hire additional people to increase his workforce and meet the demand for production. 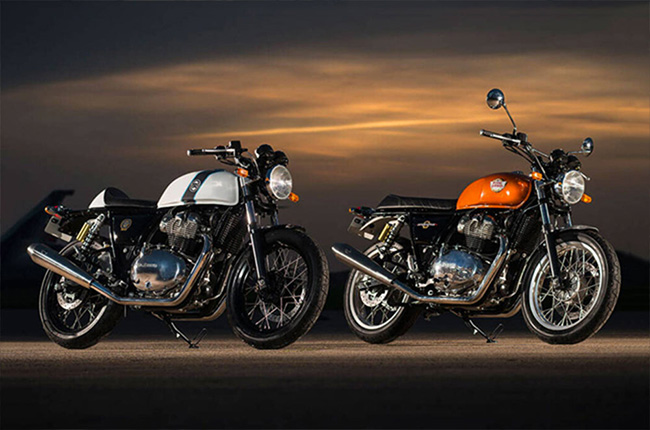 Royal Enfield also reported that its sales in May are up compared to April owing it much to the success of its new Twins with the Continental GT 650 and Interceptor 650. Jason Chinnock, CEO of Ducati North America shared with Bloomberg that its sales figures are up by 24 percent compared to this time last year in its New York dealerships with similar sales performances on the west coast from its Los Angeles area dealerships.

Even the demand for Energica’s electric bikes which are known to be a little more expensive is still surprisingly, selling really well despite the majority of the population suffering from financial difficulties by reduced hours or layoffs during the period of the lockdowns.

In the past, because of the danger that riding a motorcycle brings, people avoided motorcycles. Nowadays, even as much as going to the mall, or a bar could now be considered as a wreckless thing to do if you’re not taking the proper precautions. With motorcycling, on the other hand, being able to get out in the open road after months of being cooped up in the confines of your own home, could do some good things for your mental health. After all, on a bike, you’d still be social distancing while gaining back your sanity, and the industry’s motorcycle sales are a testament to this fact.