For the past year and a half, the entire country has been under one form or another of community quarantine. At this point in time, it can be all too confusing to remember just what each quarantine classification entails, but given the fact that we just recently came from the strictest Enhanced Community Quarantine (ECQ) classification, we’re guessing you pretty much get the picture.

On August 21, Metro Manila and other surrounding areas were downgraded to the slightly more lenient Modified Enhanced Community Quarantine (MECQ), which saw more industries allowed to operate. Originally slated to last until the 31st of August, Malacañang announced over the weekend that MECQ will be extended for yet another week—until September 7. The Palace states that this has been done in order to curb the spread of the highly contagious Delta variant.

EICMA changes its logo for the 2021 show happening in November 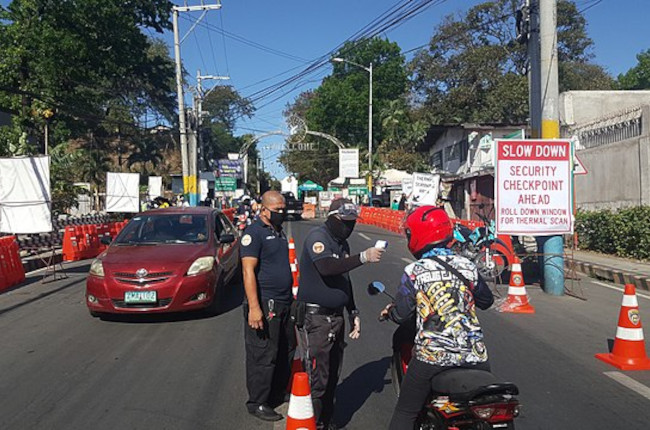 As such, the extension of the Modified Enhanced Community Quarantine classification means that all non-essential travel must be put on hold. Metro Manila, as well as the provinces of Bataan and Laguna will remain under MECQ until September 7, or until further announcements are made following discussions between the Inter-Agency Task Force (IATF), local given units (LGUs), and other concerned parties. That being said, here’s a more detailed breakdown of  the areas which will be placed under MECQ until September 7, 2021.

If you reside in any of these areas, be sure to stay at home as much as possible. If you do find yourself needing to go out for essential purposes, make sure to keep your distance, wear a face mask, and follow all health and safety protocols currently being implemented.