Get Notified for Ducati 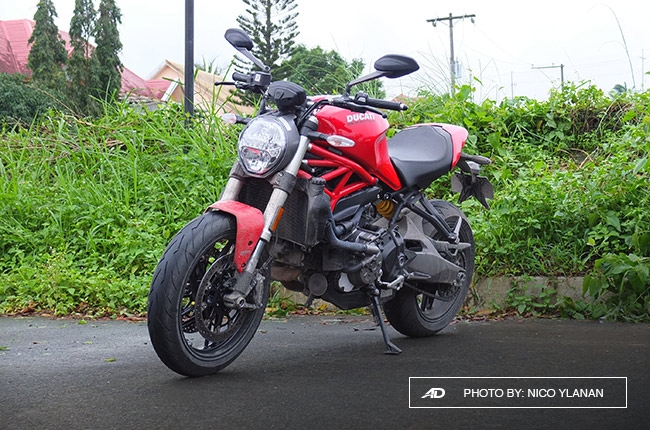 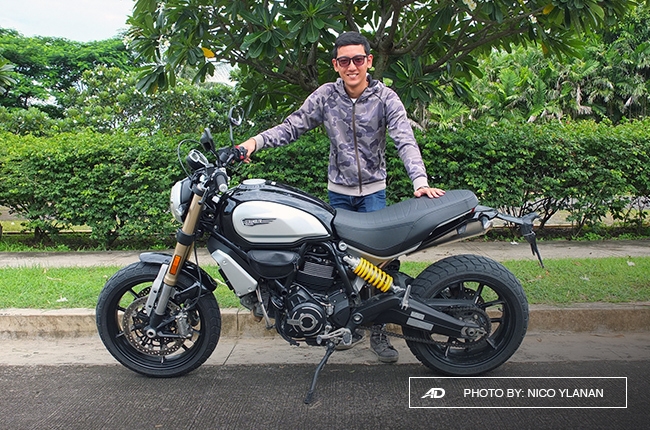