The motorcycle industry took a real hit in the first quarter of the year with the COVID-19 global pandemic forcing countries to impose measures to restrict movement and social distancing. This forced the motorcycle industry to temporarily shut down their showrooms and factories bringing their sales and production operations to a halt. Today, as countries slowly start to recover from the onslaught of the pandemic, economies are now slowly waking up and getting back on track as they gradually ease their restrictions to movement. However, despite everything, KTM considers itself to be in a healthy situation even with the setback that the global pandemic brought during the first quarter. It’s CEO, Stefan Pierer expressed his views with regard to his company’s strong international links. The motorcycle manufacturer was able to see the potential impact of the coronavirus early on and act accordingly as the brand was able to maintain the demand for its motorcycles in the global market. Stefan Pierer had an exclusive interview with  Le Repaire des Motards and he expressed his thoughts about the motorcycle industry, the effects the global pandemic, and how KTM acted with regards to the current situation. When asked whether he was forced to lay off any KTM employees, he immediately answered with a big NO. As a matter of fact, the motorcycle company had to hire an additional 40 employees just to keep up with the increased demand when their operations resumed. To Pierer, he considered the coronavirus as something of a much-needed adrenaline shot for the industry to give them a little boost. He observed that as China was among the first countries to be affected by it, they were considered as a test case for everyone else to watch and observe. Thanks to KTM’s international network, they were able to make the necessary adjustments with the coronavirus affected them. Now, the demand can be attributed to the fact that people are now being more conscious about their personal space. This happens to be a consequence of social distancing as people avoid using public transportation, and see two-wheelers as a more viable option rather than purchasing a new four-wheeled vehicle.

As I said before, small and medium-sized cars are already becoming very important, as motorized two-wheelers have become a key element in urban mobility. A strong impact will come from electromobility with low voltage products below 12 kW. I think it is the engine of the future.
Stefan Pierer
CEO, Pierer Mobility Group

Pierer added that the market’s tightening could only give him the Japanese manufacturers as his true competitors as he considers the rest of the brands such as Ducati, Triumph, and Harley-Davidson are considered more of a niche market. 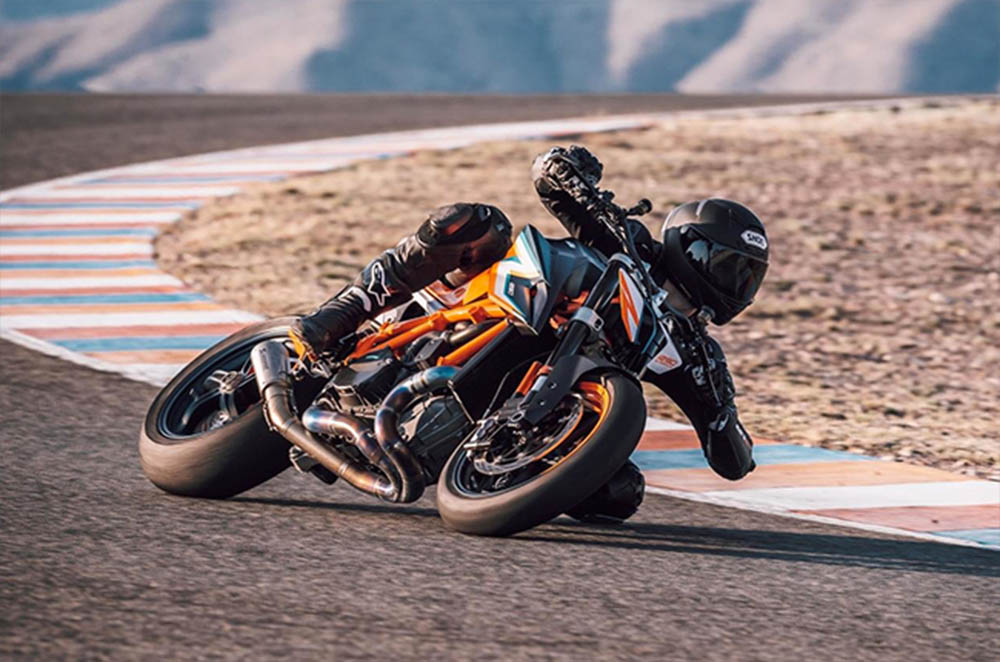 With the high demand for their newer models such as the 890 Duke R and the 1290 Super Duke R seen in the US market, they’re looking at ensuring that they meet all the pending orders for the motorcycles. After all, Stefan Pierer is keen on making KTM become the number one motorcycle brand in Europe in terms of registrations. Stefan Pierer added, “We are already on the podium, so going up a step is my next ambition! Secondly, my vision is to expand our dealer network in each country, because the way we treat our dealers, as well as our wide range of models, makes the transition to the KTM group very attractive for those who currently distribute the products of a competitor,”.