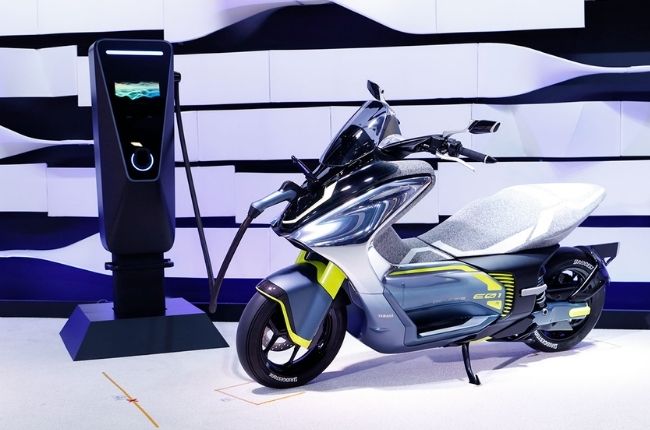 We've known for a while that Yamaha is serious about electric scooters. Since unveiling the E01 and E02 concept models at the 2019 Tokyo Motor Show, the Japanese company has steadily gained ground with production-ready electric two-wheelers.

Two new Yamaha electric scooters to go on sale in 2022

Now it appears that Yamaha is close to revealing something solid about its upcoming electrified models. The company has released a short teaser video, indicating an announcement set for today, March 3rd.

It remains unknown which of the scooters Yamaha is planning to announce first. From the looks of things, it could be either the E01 or E02. It could even be both if Yamaha is feeling a bit adventurous. As we previously reported, the E01 concept features an NMAX-reminiscent design and a frame-mounted non-removable battery pack. It will likely pack a 125cc-equivalent motor capable of around 15 hp. 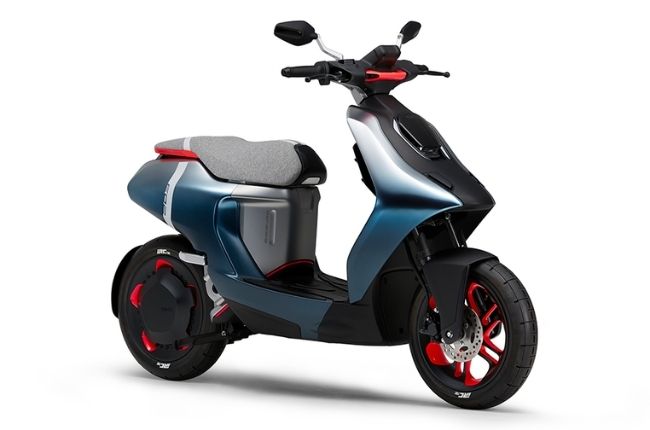 Meanwhile, the E02 is the more simple machine of the two, with a likely 50cc-equivalent motor generating around 5.3 hp. What makes the E02 compelling is it will reportedly feature a removable and switchable battery pack to compensate for its probable limited range. Due to this, the E02 would probably work best for city commuting.

We can only speculate for now, but Yamaha seems close to revealing its first all-electric scooters to the world. The good news for local fans is that in addition to the European market, Yamaha is purportedly planning on releasing these models in Asia.

Could we see these electric scooters in the Philippines sometime soon? Only time will tell, but we think it's high time for a manufacturer to take the plunge and give us a mass-market electric motorcycle. While e-bikes of various build quality and renown have dominated the local market in recent years, something from a seasoned company like Yamaha would, without any doubt, blow these out of the water.