Launched in the Philippines last 2015, the Yamaha NMAX 155 scooter is one of the brand’s strong seller. Notably, scooters have been strongly dominating sales charts with 577,772 units being sold as equated for the entire segment in 2018. With clean looks coupled with its decent performance, this scooter can surely take you to such places with superior confidence. This urban commuter can be had in six colors including Midnight Black, Tech Camo, and Phantom Blue for the non-ABS variants, while the top of the line ABS gets Tech Camo, Matte Red, and Midnight Black Color options. Currently, it is being offered with two variants, namely a Standard and ABS variant. Prices ranged from P109,000 to P119,000, but for the 2020 model year, this scooter now starts at P119,000 for the standard and P150,800, for the ABS variant.

This comfortable cruiser comes with a decent amount of features including an LED headlamp and tail lamp for that added style and superior vision during night time. Moreover, you also get digital gauges for that modern feel that are bigger than the outgoing 2019 model.

Its beating heart is a liquid-cooled 155cc 4-stroke, SOHC, 4-valve engine which produces a healthy 15.18 hp and 13.9 Nm of torque. This engine is then paired with a continuously variable transmission (CVT) or a V-Belt as Yamaha likes to brand it.

As for safety and other features, you get an auto start-stop system, keyless ignition, and Anti-lock Braking System (ABS) is exclusive on the ABS variant. 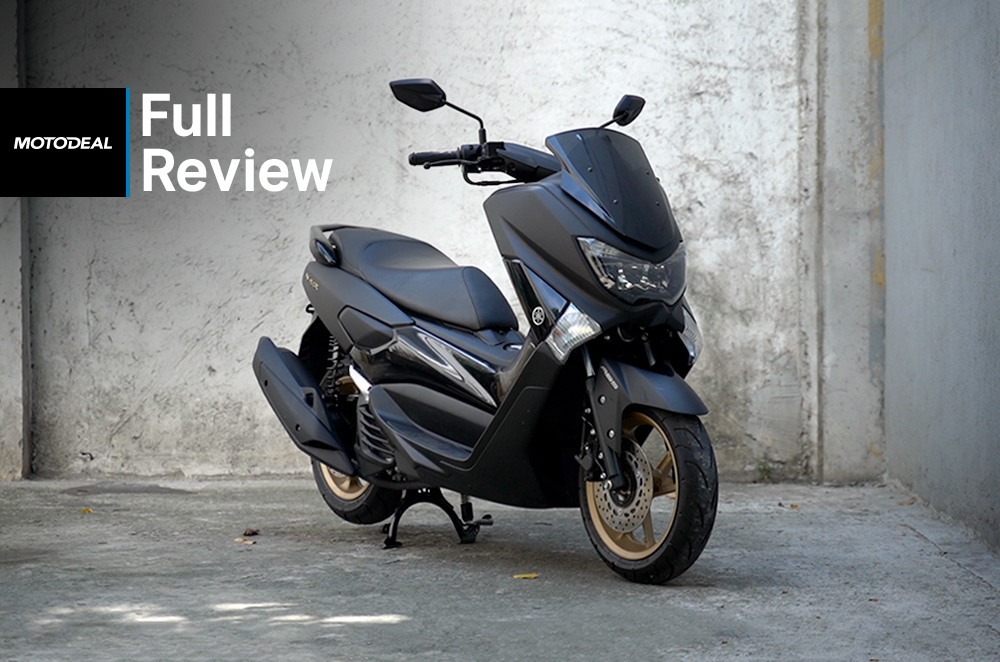