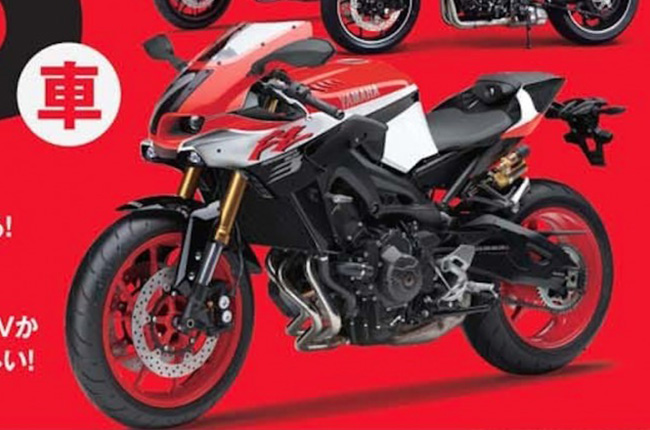 Yamaha’s MT series of motorcycles has been enjoying a lot of success from its lineup. In the past, the MT badge was used in other markets with the exclusion of the United States America where the motorcycle used the FZ badge instead. Thus, the MT-07 was known as the FZ-07 in the USA until in recent years, the motorcycle powerhouse from Iwata decided to change things up and dropped the North American FZ nameplate as it standardized the names of its bikes with the MT badge just as they used for the rest of the world.

Today, rumors are surfacing that Yamaha has other plans for the FZ nameplate. It seems that the Japanese Motorcycle manufacturer is looking at one of its legendary machines from the 80s, the FZ750, as a possible model to revive through the introduction of a new retro-inspired motorcycle. This rumor was coming from Young Machine nonetheless, has its credibility as the publication who happens to be one of the most connected media outlets from Japan, who seem to never lack insider information from the industry. 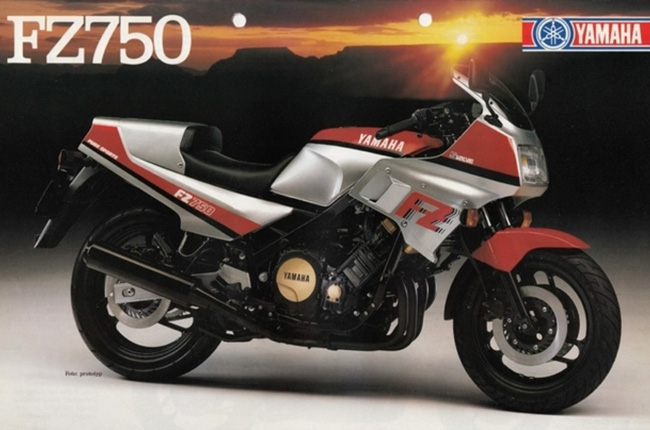 Yamaha’s Iconic FZ750 was introduced back in 1985 with a 749 inline-four engine. Back then, and even until now, most inline-four engines would have two or four valves per cylinder. However, the FZ750 had a very uncommon configuration by having five valves per cylinder. The quirky design was made in its efforts to lower emissions while at the same time maintaining sport-level performance. By adding more valves to the motor Yamaha was able to increase the engine’s efficiency and give it lower emissions as well. The engine was able to churn out 100 hp at 10,000 rpm with a powerband that was surprisingly flexible. It had loads of usable power from the low range of 3,000 RPM up to its redline of 11,000 RPM.

It seemed that the decision to put 5 valves per cylinder for its design worked really well for them so much so that they decided to test its very limits. The motorcycle was committed to participating in the grueling 24 hours of Le Mans endurance race in France. To the surprise of many, the FZ750 climbed the podium on its first competition run.

According to Young Machine’s rumor mill, the modern FZ will be using the same platform as of today’s MT-09 together with its inline-three mill powertrain which is perfect for today’s sports aspirations. The Japanese publication released a rendering of their own prediction of how the motorcycle could probably look like. With its 80s inspired retro styling, this could be Yamaha’s answer to the Suzuki Katana revival. It looks like the trend this decade is leaning more towards the revival of old nameplates and the rise of retro bikes.