Get Notified for Suzuki 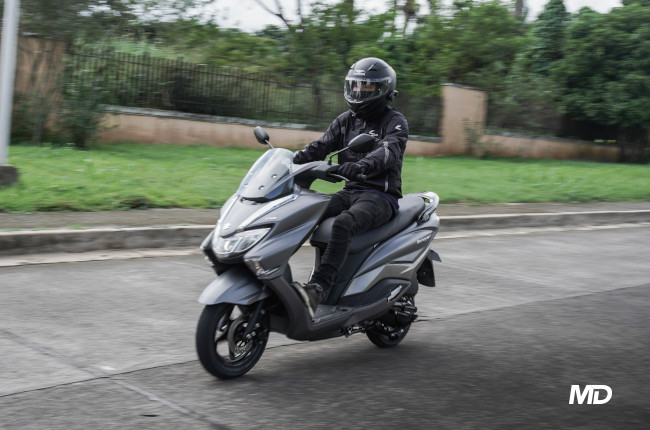 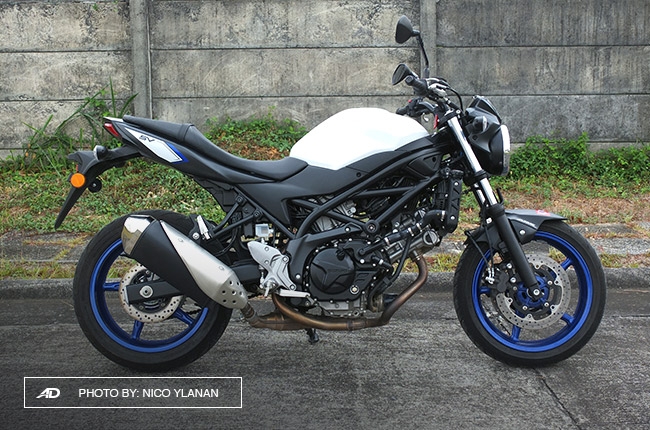