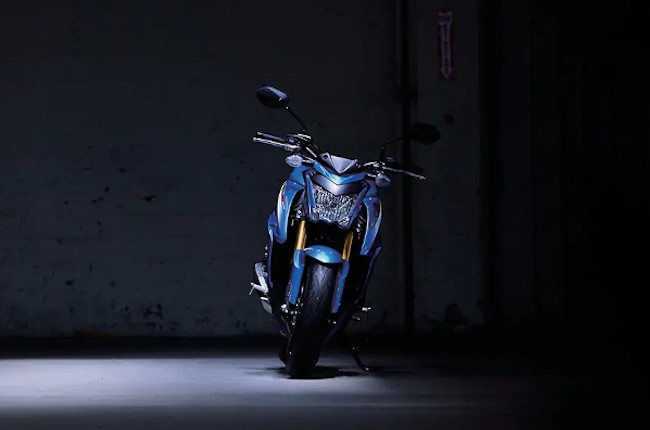 When it comes to liter-class naked sportbikes, the Suzuki GSX-S1000 is a favorite both in the local and international markets. Lauded for its simplicity and reliability, the GSX-S1000 is generally a good choice, thanks to its bullet-proof engine, neck-breaking performance, and rock-solid reliability. However, there is one thing that the Suzuki GSX-S1000 misses out on, especially when compared to all other liter-class naked bikes in the market.

Just like the Suzuki GSX-S1000, bikes like the Yamaha MT-10, Kawasaki Z1000R, and Honda CB1000R are all relatively simple machines equipped with pretty impressive components. However, they do get modern amenities such as electronic rider aids for the MT-10 and CB1000R, and fancy suspension and brakes, as in the Z1000R. The Suzuki GSX-S1000 then, undoubtedly begins to look like a dinosaur when compared to its rivals. It remains to the be only bike in its class to still come with a standard halogen headlight, and it offers nothing more than ABS as standard, when it comes to safety features.

Top 5 Most Affordable Liter Bikes - Behind a Desk

All that being said, Suzuki has finally taken steps towards bringing the GSX-S1000 to the modern age. In a teaser video, the Japanese motorcycle manufacturer gives us a glimpse of the upcoming naked liter bike. While very little is revealed in the 17-second video, it is clear to see that the Suzuki GSX-S1000 retains its aggressive styling, and this time around, comes with a modern full-LED headlight, as opposed to the traditional halogen unit found in the current bike.

The Suzuki GSX-S1000, in its current spec, comes with a 999cc inline-four cylinder engine. It produces a healthy 151 horsepower and 79.6 Nm of torque, putting it at par with other liter bikes in the market. The current GSX-S1000 comes with a sticker price of P659,000.