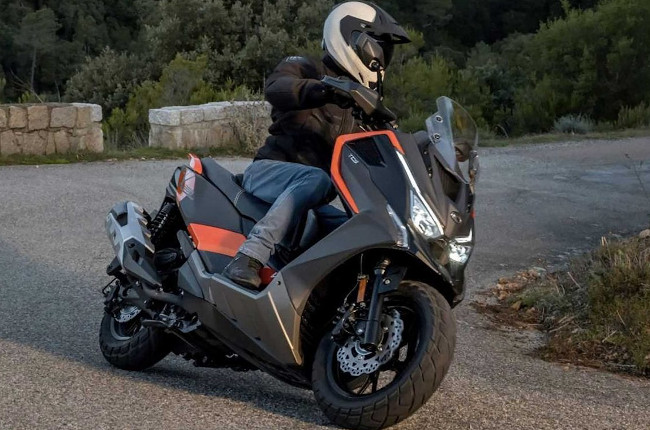 A few weeks ago, we got wind of Kymco releasing a new adventure scooter in the market. Initially expected to rival the likes of the Honda X-ADV, rumors of a highway-legal adventure scooter rolling out of the Taiwanese manufacturer’s assembly line were rife.

A few days ago, the finished product was revealed in the form of the Kymco DT X360. Now, we know what you’re thinking, this isn’t a highway-legal (in the Philippines, at least) arrangement, and you’d be right. Despite falling short of the expected displacement, the Kymco DT X360 has quite a few strong points going for it, especially when looked at from an international perspective. 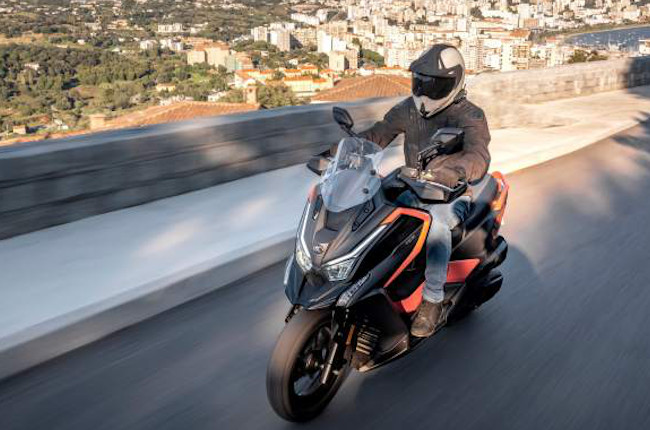 Advertised as a versatile companion built for urban traffic, long-distance touring, and exploring beyond the confines of pavement, the DT X360 serves as Kymco’s first attempt at the fast-growing adventure scooter segment. Equipped with 14-inch and 13-inch front and rear wheels respectively, dual-sport tires enable the mid-sized scoot to tackle slightly gnarly terrain.

Moving on to the heart of the scooter, a 321 cc single-cylinder engine produces 28.2 hp making the Kymco DT X360 a more than capable highway tourer (not in the Philippines, however). That being said, this new adventure scooter certainly poses a lot of versatility given its capable engine and easily maneuverable nature. The Kymco DT X360 also comes equipped with some impressive electronic features such as a full-color TFT display, as well as traction control, and keyless ignition.

As of the moment, there still isn’t any word as to whether or not we will be seeing the Kymco DT X360 in the local market anytime soon.