Get Notified for Kymco 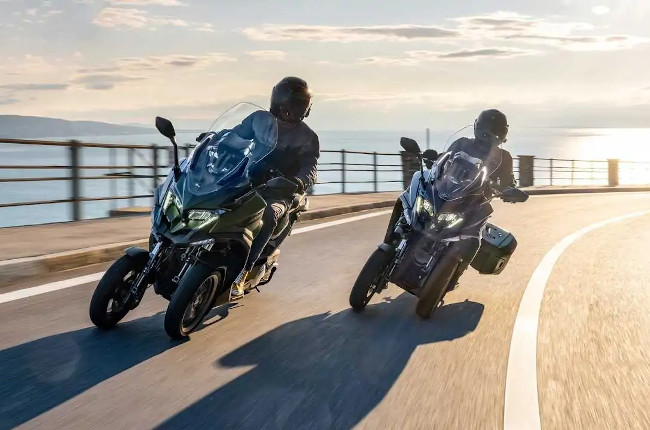 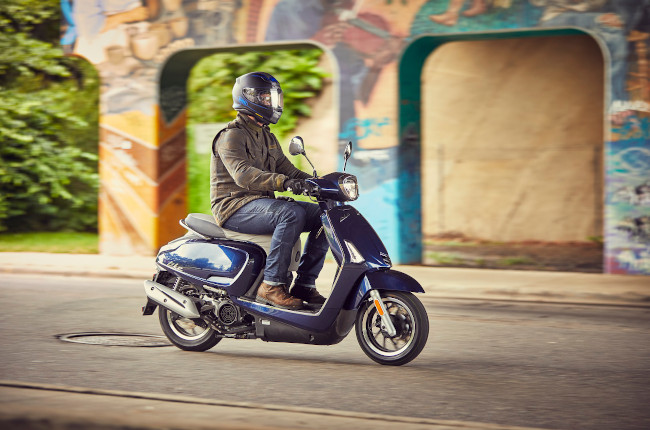