The Honda CRF450R was considered the most powerful motocross bike you can buy in 2020 by Cycleworld. Compared to other 450 MX machines such as the Kawasaki KX450, Suzuki RM-Z450, or the KTM 450 SX-F, the Honda CRF450R had the most aggressive character and had the most free-revving engine with a Unicam powerplant producing a best-in-class 53.3 hp at 9,800 RPM. Yet, despite all of this performance, Honda is not going cheap on giving at a slew of upgrades for its next-generation model. 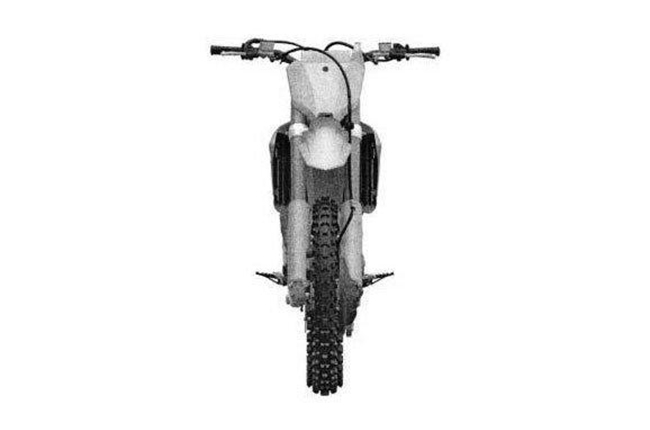 Another Honda patent has surfaced online revealing the next generation CRF450R motocross machine published by the New Zealand IP Office. Honda hasn’t really been so discrete with its development of its next-generation CRF450R as it has been spotted multiple times in the metal going through some thorough testing in the MXGP championship — well until the season has been canceled anyway. Still, Honda hasn’t been mum about creating a new motocross bike ‘from the ground up’ to deal with everything an MXGP rider has to deal with during a race revealing major changes between the two models. 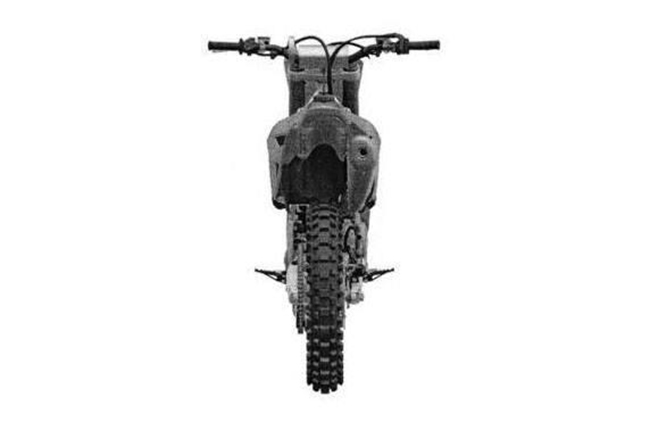 Among them, the new CRF450F will have a new exhaust system as one of its most noticeable changes with Honda letting go of the dual exhausts from the previous model in favor of a single outlet pipe. The effect of the new exhaust design also resulted in a new header pipe routing which required a shorter downtube on the frame and a higher split into its lower cradle. In addition, its radiators are now slightly repositioned from the previous generation. The new CRF340R will also now enjoy using a hydraulic clutch instead of the previous generation’s cable clutch system. MXGP bikes have been using hydraulic clutches for quite some time now and it is only until now that its production version has finally caught up with this sort of technology. 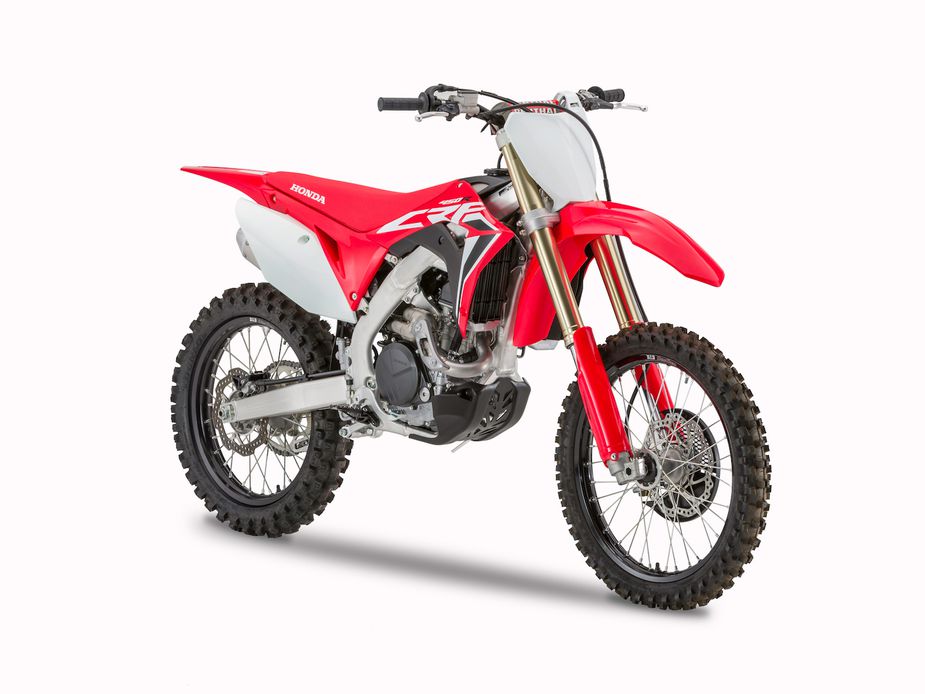 Honda confirmed that the new CRF450R’s engine will still run on a 449cc, four-valve, Unicam design running on a 96mm bore and a 62.1mm stroke. However, the rest of the power figures, they’re still keeping tight under wraps. We can expect more information as its actual release draws closer in the near future.