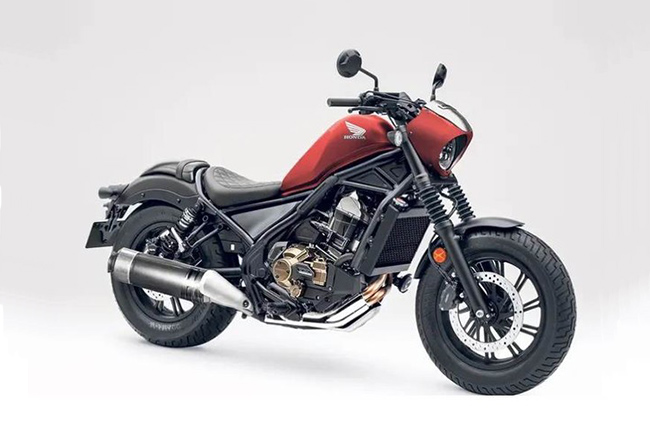 The Honda Rebel 500 has been a successful platform allowing the Japanese motorcycle maker to take a little piece of the pie from the cruiser market. Earlier this year, rumors going around about Honda taking it further by developing a big-bore version of the Rebel 500, and give it more than just a bump in displacement. As new patents of the Rebel 1100 started making rounds online, the sketches reveal that the upcoming motorcycle would indeed be using the tried and tested powerplant seen in the CRF1100L Africa Twin. Honda is now hell-bent on taking on the American cruiser market dominated by Harley-Davidson and Indian motorcycles but instead of going for a traditional V-twin engine, they decided to go for a parallel-twin engine. Thankfully, with its 270° crank, it still mimics the same sound and delivery of a big V-twin. Yet, the patent sketches also reveal that the upcoming cruiser would be sporting a Dual Clutch Transmission (DCT) setup.

The DCT module can be seen protruding from the right side of the engine’s crankcase. The unit can be spotted with its associated pipework running into the engine’s clutch cover. The positioning of the DCT unit seems to have an effect on the bike’s riding position with the pegs placed to sit in an off-set position. The bike also seems to be kept aloft by conventional telescopic forks with braking duties provided by radially mounted calipers. The rear suspension shows a twin shock setup with piggyback reservoirs. 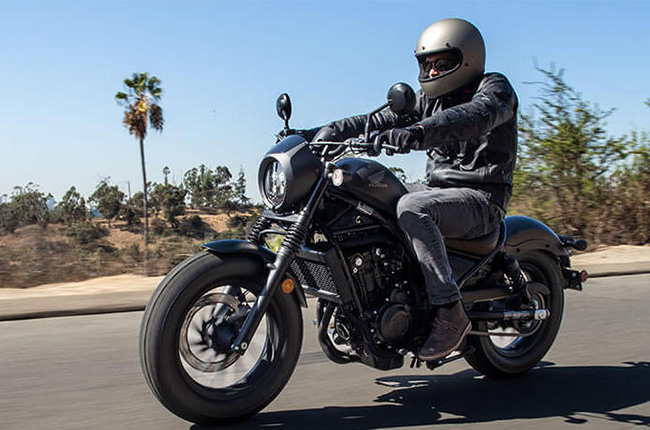 In the Philippines, the Rebel 500 has been a popular choice as an expressway-legal cruiser that’s light enough for everyday use. Combine this with the Africa Twin’s ever-reliable parallel-twin powerplant and DCT, then we potentially have a recipe for success that’s good enough to shake up the American cruiser market still dominated by Harley-Davidson and Indian motorcycles.