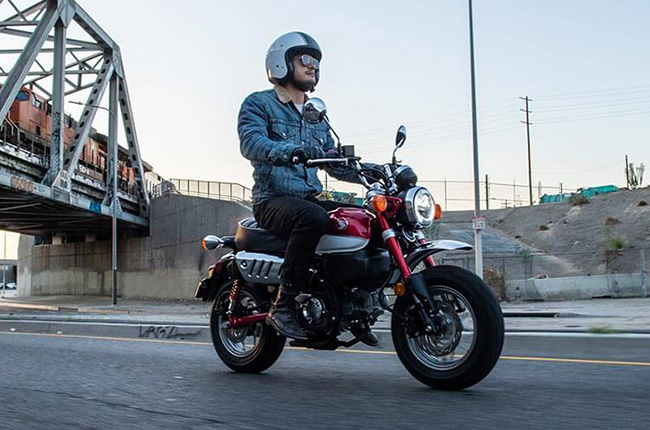 Among Honda’s lineup of motorcycles, no other bike has been in production longer than a Honda Monkey. Considering that it was actually meant to be a child’s motorcycle, yet, its appeal would span to several generations, regardless of age. Honda USA has just recently confirmed the return of a number of their Powersports products of motorcycles including their CRF Performance line, the entire CRF Trail bike line, and the beloved Monkey. 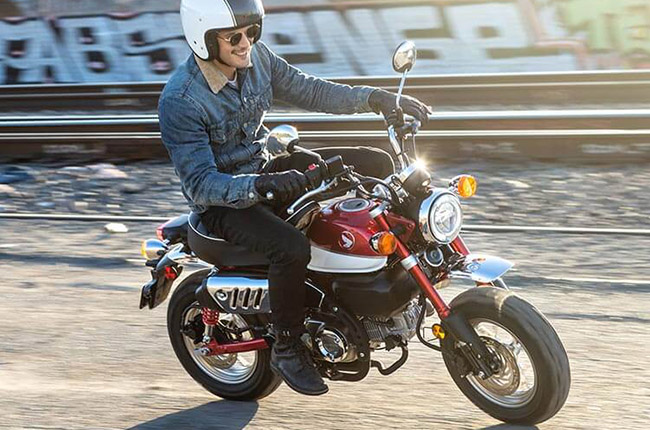 The Monkey was first introduced back in 1961 as a children’s ride for an amusement park in Japan. It was originally equipped with a 50cc engine with a 3-speed clutchless semi-automatic transmission and called it the Z50. They started to offer the bike to their local market in Japan in 1964. When it was introduced to different markets around 1967 to 1968, it still managed to win the hearts of riders of all ages and sizes, despite its, well, small size. Its orders were out when its first shipments arrived and the Monkey stayed in production for decades to come. Today, its current version still provides the same fun as the original, but with some modern upgrades to keep it up to speed to today’s standards. 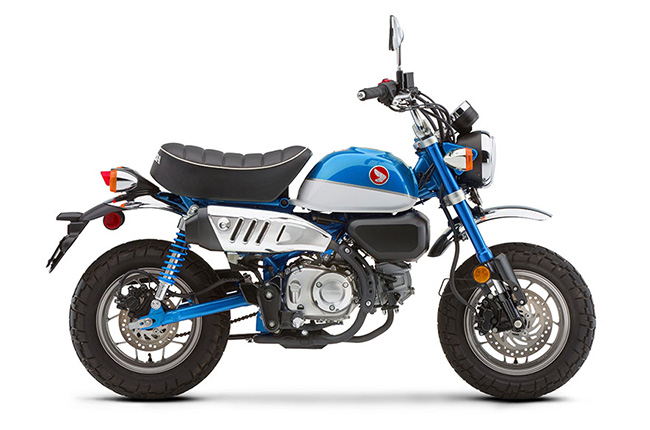 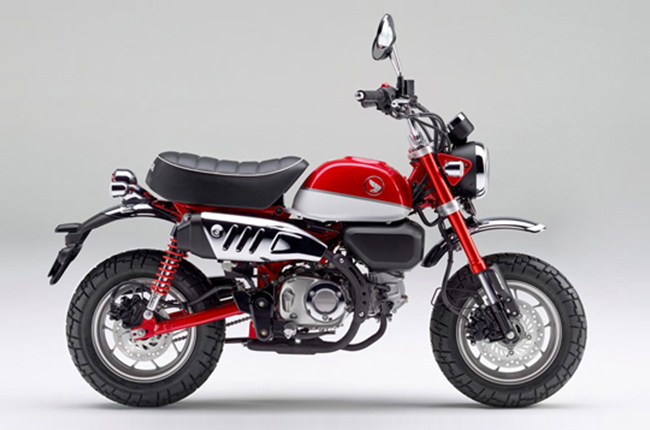 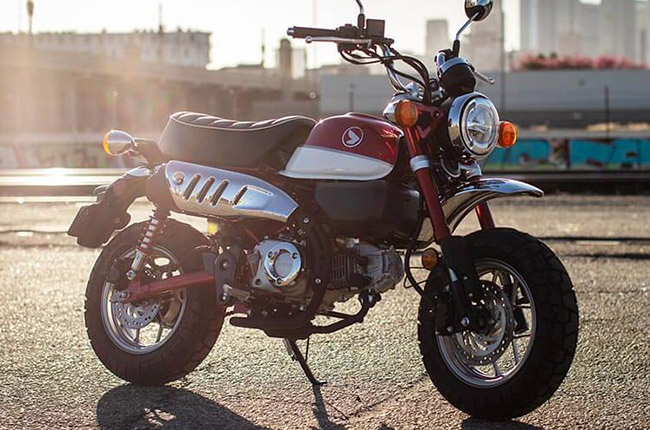 The 2021 Honda Monkey is now being offered with a 125 cc EFI air-cooled, single-cylinder, four-stroke engine with the top of the line model equipped with ABS. It is mated to a four-speed transmission, comes with standard disc brakes, a high-rise handlebar, an electric starter, and a low seat height of 777 mm. It comes in two color options, Pearl Nebula Red and Pearl Glittering Blue. Its price starts at $3,999 (P200,000) for the standard trim while the ABS version is priced at $4,199 (P210,000). Honda’s official website already offers the 2021 versions of the Honda Monkey, but we have yet to see its actual units being displayed in their local showrooms.