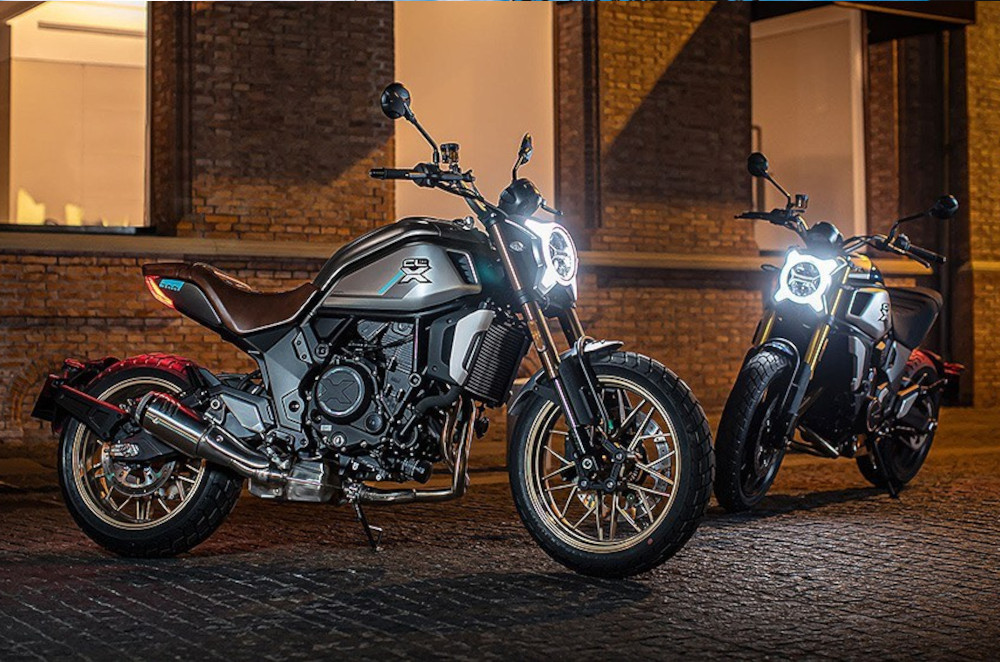 CFMoto has dominated the entry level big bike market here in the Philippines over the past couple of years. With the massive success of the CFMoto 400 NK, which in fact, was our most popular big bike a couple of months ago, CFMoto has taken it upon itself to diversify and elevate its product portfolio.

With the recent launch of the updated 400 NK a couple of weeks ago, CFMoto has outdone itself yet again, with the virtual launch of its most highly anticipated model to date, the 700 CL-X. When we first read about this retro-themed bike being unveiled to the global market in EICMA last year, we were excited to see the trio of neo-retro machines make it to Philippine shores. At long last, exactly a year later, the 700 CL-X Heritage is now available. 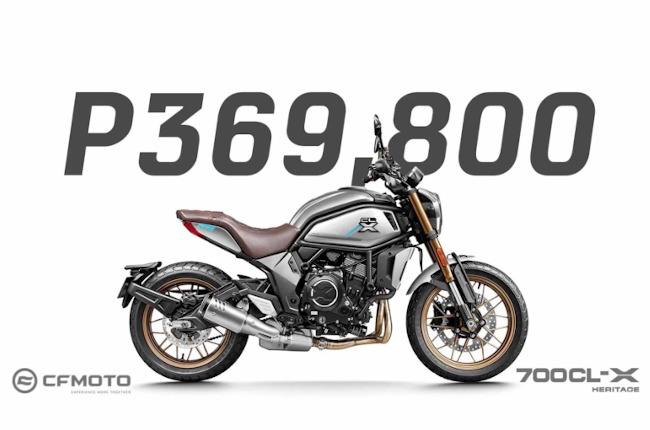 The price, you might ask? Well, the 700 CL-X, which is undoubtedly the most powerful and technologically advanced bike to roll off CFMoto’s production line is priced at just P369,800. Seeking to pit itself against the likes of the Yamaha XSR700 and the Suzuki SV650X, the 700 CL-X is priced much lower, and boasts a few features it’s competitors miss out on. For starters, it comes equipped with two ride modes — sport and eco. It even comes with cruise control, a feature found on top-spec machines.

At the heart of the 700 CL-X is a 693 cc four stroke, DOHC, liquid-cooled, fuel-injected parallel twin which churns out the better part of 74 hp. It also weighs 196 kg, which makes it even lighter than the 400 NK. You can expect the 700 CL-X to pack quite a punch given it weighs a whole 10 kg lighter, and pumps out more than 30 hp more than the 400 NK. Hats off to Motostrada and CFMoto Philippines on the successful launch. Be sure to head over to either their branches to get to see this beauty in the flesh.