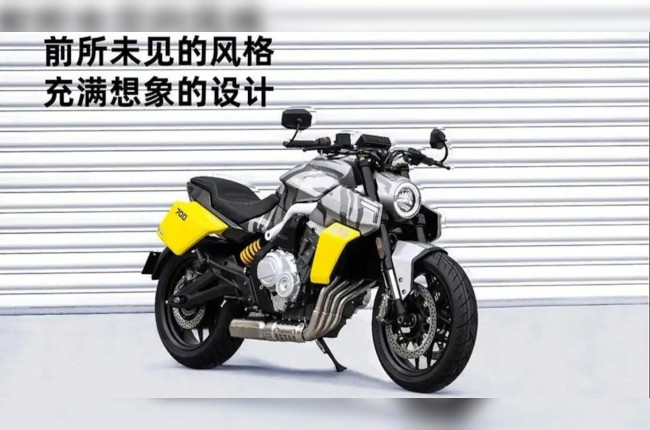 Chinese motorcycle brand, Benda, launched its LFC 700 back in 2021 for the cruiser segment. Now the brand has recently unveiled its LFS 700 cruiser, a more flat-track-style bike that still retains the general layout of the LFC 700 that was launched last year. The power cruiser segment is home to some heavy hitters like the Ducati XDiavel, and the bonkers Triumph Rocket 3, Benda is trying their hand at a more affordable option but still with some decent specifications, but is a bit overwhelmed with the demand in China.

So what made the Benda LFC 700 and LFS 700 such a hit? We’re not entirely sure. It could be in relation to its neo-retro look, or the fact that it is running an engine that is very similar to the much-loved Honda CB650R. Yes, ladies and gentlemen, it comes with an inline-four-cylinder motor that makes 92.5 horsepower at a staggering 11,000 RPM. The newer LFS model features a sportier riding position in comparison to the LFC and it also presents a remarkable value proposition for motorcyclists looking for something different. What’s different too is that it has a peaky powerband, which is not the best if you just want to cruise along, although you may love the smoothness of this motorcycle given the inline-four, just be prepared to shift up and down quite a bit.

Many motorcyclists love the sound of an inline-four, whether in a flat-plane or cross-plane crank configuration. However, that’s not the only thing that makes the LFS such a best seller for Benda at the moment. According to sources, Benda had to close the reservation list of the LFS 700 in order to keep up with the demand. 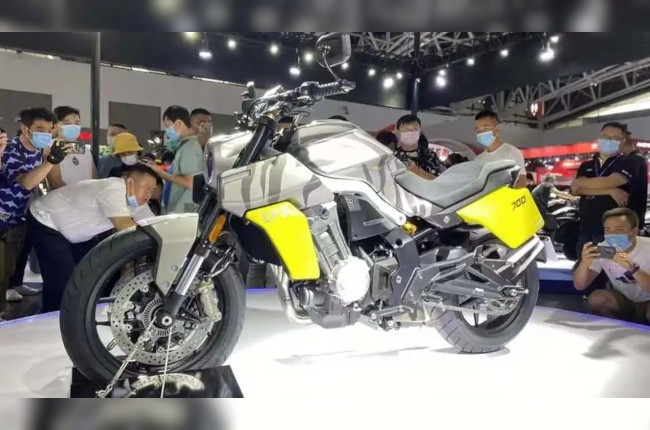 The bike is laden with features that include a TFT display cluster with full colors and smartphone connectivity, Brembo brakes, KYB suspension, and the aforementioned inline-four. On top of that, the price is quite reasonable for what you get at about 38,000 CNY, or around the P300,000 mark. If it ever reaches the Philippines, we’re expecting the price to go for about P400,000 or more, but that’s still a stellar value. The only other bike that we can think of that gives all of these great features for a great price is the CFMOTO 700 CL-X Sport, and that too is one of the bikes that many have on their wish list due to its affordability, great performance, and its big displacement engine. Similarly, you can get a Benelli TNT 600, which is also an inline-four engined bike, but that’s not a cruiser.

Benda has something special on their hands. Perhaps the Philippine market could make do with an affordable power cruiser sometime soon. The segment is currently populated by the Honda Rebel 500 and the Kawasaki Vulcan among others, but these motorcycles are equipped with parallel twins, which are quite common in the big bike and the cruiser crowd.