CFMoto's 700 CL-X is the brand's retro-inspired middleweight offering in the Philippines. Priced at P399,800, and available in two colors, Twilight Blue and Coal Grey, the bike features head-turning looks as well as great performance to go with it. Currently available in only one variant, the Heritage utilizes dual-sport tires to add to its classic-inspired look along with its "X" design cues throughout the body of the bike. 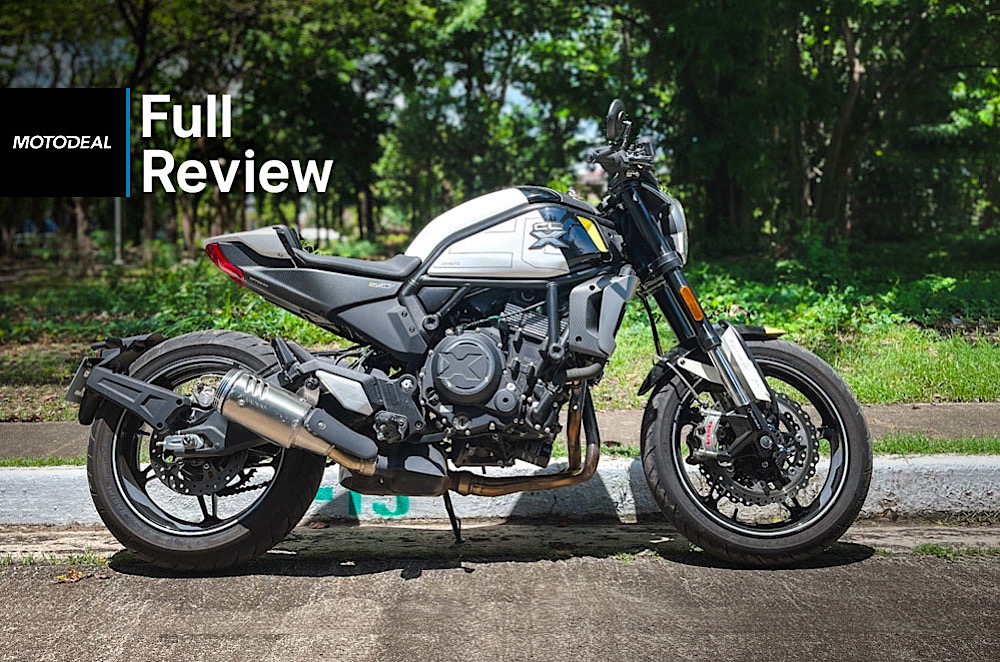