Aprilia has been always known to belong to the upper echelons of the motorcycling world with its high-performance V4 engine seen in the RSV4 sports bike and Tuono naked. These two machines are considered among the best performing premium bikes you can swing your leg over whether on or off the track from the famed Italian brand. However, Aprilia never lost sight of its roots, it never limited itself to being able to deliver smaller displacement machines that would be more attainable for the everyday enthusiast. Thus, you’d still see a lot of Aprilia scooters and small displacement motorcycles dashing around Europe.

With that in mind, things are about to be shaken up in Aprilia. Diego Graffi, Managing Director of Piaggio India just dropped a bombshell of an announcement to another publication that a replacement for the RS 125 has been shelved, no thanks to the upheaval caused by the global pandemic. However, this is also due in part by the prospect of refocusing their attention to developing a model that sits somewhere in between the RS 125 and the RS 660. In other words, they’re looking into developing an engine somewhere within the 300 to 400 cc range that can easily be pitted against its competitors such as the KTM RC390, Ninja 400, and Yamaha R3. 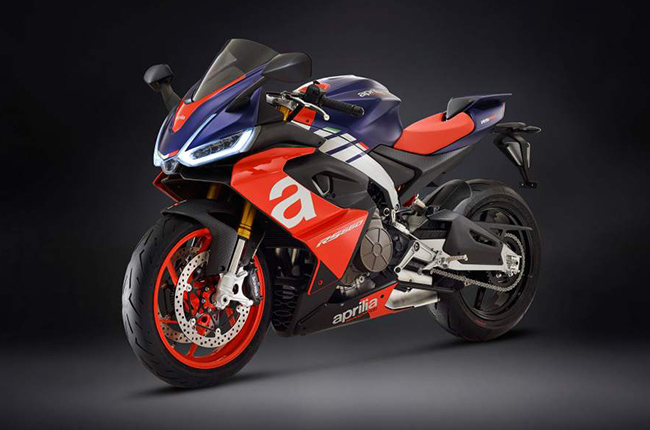 For years now, there has always been a considerable gap between Aprilia’s RS 125 and its RS 660, and now, the development of an ‘RS 400’, for argument’s sake, would make sense to fill that void in the range. Thus, the new model to be developed could be properly positioned as an entry-level sportbike, especially now that the KTM RC390 is also due for replacement.

With the release of the RS 660, also several months behind its original schedule, which was supposed to go on sale by May, we can expect its ‘RS 400’ together with a Tuono concept to be debuted at the 2021 EICMA Show before a production model finally appears for 2022. If you’re among those hopeful people that’s been looking for an affordable Aprilia, it looks like the wait will almost be over.