Over the past couple of months, we’ve been seeing a resurgence of smaller displacement race-spec sports bikes designed exclusively for the track. It seems that manufacturers are on the lookout for new and young talent that they could properly groom into the next Jorge Lorenzo or Valentino Rossi and Aprilia is no exception. They’ve already have released a 125 cc Tuono and reportedly have a 250 cc adventure bike coming up. Now, they just released a track-only Aprilia RS 250 SP sports bike that’s made purely for racing in the hopes of finding the next motorcycling champion. This could very well be Italy’s answer to Japan’s Kawasaki ZX25R. 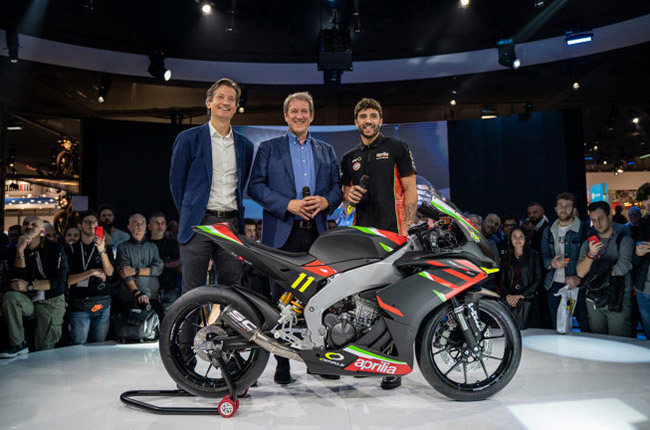 Bearing the same livery and silhouette from its bigger sibling, the RSV4, the RS 250 SP was first displayed at the 2019 EICMA motorcycle show by Aprilia Racing in collaboration with Federazione Motociclistica Italiana (Italian Motorcycle Federation) to kickstart a racing series to develop young talent in motorcycling and hopefully groom them into Italy’s Speed Championship, and eventually, move up into MotoGP and WSBK. 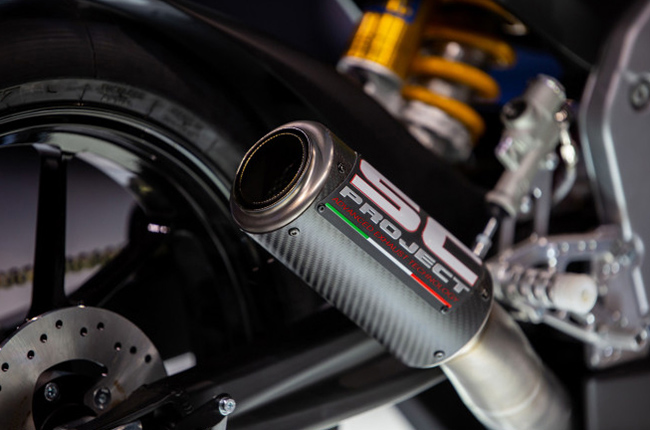 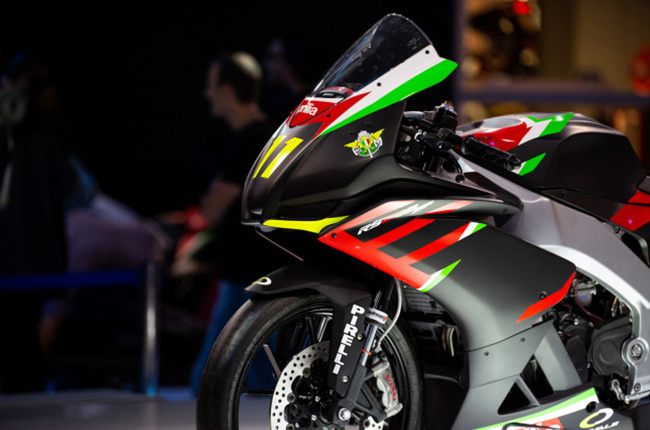 The race-spec RS 250 SP was built by Aprilia in collaboration with Ohvale, a famous builder of small-displacement racing machines. It is powered by a 250 cc, single-cylinder, four-stroke engine capable of churning around 28 hp with a dry weight of only 105 kg. It is fitted by top-shelf racing components including forged aluminum wheels from Marchesini, Ohlins rear shocks, front forks from Andreani, SC Project exhaust system, Brembo brakes, and racing slicks by Pirelli.

So far, the bike would only be exclusively sold in the Italian market to use for a one-make championship series of races that could provide young riders a stepping stone to move into Moto3. It is priced just below €10,000. at €9,700 (PhP534,000).  Just as Aprilia has launched the careers of MotoGP legends such as Max Biaggi, Valentino Rossi, Casey Stoner, and Jorge Lorenzo just to name a few, they hope that the RS 250 SP would be the most suitable racing machine that would develop the skills necessary to lunch the careers of newer racers to move up their ranks.