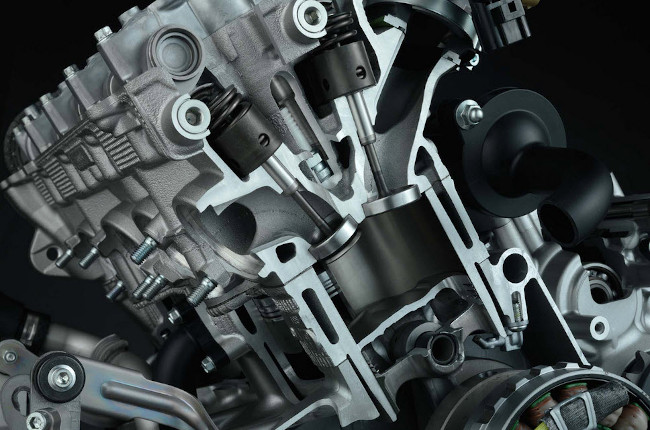 These days, if you’re in the market for a high displacement motorcycle, you’re likely to be met with machines featuring one of five engine configurations—parallel-twin, V-twin, inline-three, inline-four, or V4. Now, we’ve talked about twin cylinder engines—parallel-twins and V-twins at great length in our previous articles. This time around, let’s take a closer look at the punchy inline-three and the good old inline-four cylinder engine.

These two engine configurations are rather similar, in a sense that they’re multi-cylinder setups usually with 600cc or more, when it comes to displacement. On top of that, they produce quite a similar exhaust note. However, they present themselves with a few distinct differences when it comes to the way they deliver power, and consequently, the kind of riding characteristic they offer to the entirety of the motorcycle. Let’s take a closer look, shall we? 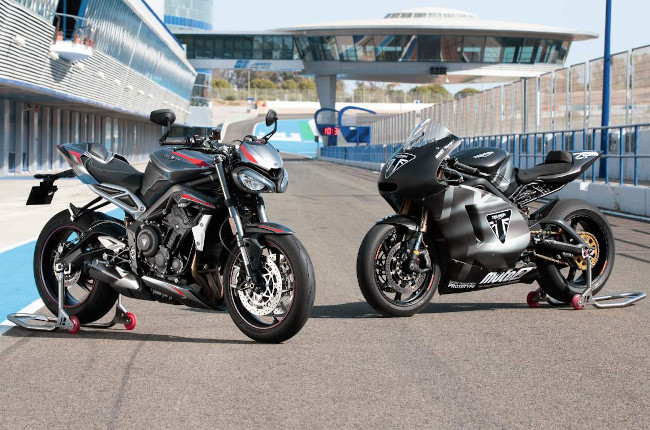 Let’s start things off with the triple. The inline-three cylinder motor has been around for quite a long time now. With bikes like the two stroke Kawasaki H2 of the 1970s, as well as the legendary MV Agusta 500 triples from the late 1960s all boasting three-cylinder motors, its only recently that we’ve begun seeing new bikes, particularly from Yamaha, MV Agusta, and Triumph bring this engine back to the spotlight.

An inline-three cylinder engine, as its name suggests, is composed of three cylinders, lined up side-by-side. Now, the power delivery of a triple is most often centered to the middle to the  top of the rev range, and tends to be rather linear, making for a very engaging and exhilarating ride. Nearly all inline-three cylinder motors have a 120-degree crankshaft, which is attributable to the very distinct exhaust notes these engines produce.

Some notable examples of bikes equipped with three cylinder motors include the likes of the iconic Yamaha MT-09, with its 890cc Crossplane-3 (CP3) engine. Other bikes include Triumph’s range of street bikes consisting of the Speed Triple, Street Triple, and most recently, the Trident 660. Lastly, we can’t forget MV Agusta’s legendary lineup of sportbikes based on the F3 platform—both in 675 and 800 trim. 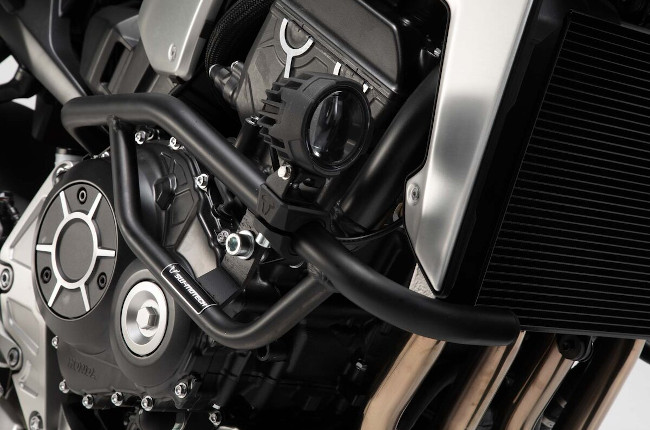 As the name suggests, inline-four motors have all four cylinders in parallel, and come in either a 180-degree or 270-degree crankshaft orientation. More often than not, these engines require a lot of energy to get spinning, and subsequently produce most of their power in the upper reaches of the rev range. Smaller capacity inline-four engines are known for their peaky power, and rather stumbly fueling at low RPMs. Larger capacity inline-four engines, however, produce a wealth of power and torque across the entire rev range, but tend to be slightly heavier than their two and three-cylinder counterparts.

When it comes to motorcycles equipped with this type of engine, there’s a whole lot of them. Honda’s CB650R Neo Sports Cafe is a popular beginner to intermediate option, while veteran riders can be served by the powerful, razor-sharp BMW S 1000 RR. Adventurous riders can also opt for the Kawasaki Versys 1000–loved for its smooth and silky power delivery and unmistakable exhaust note.

Slip-on or full system exhaust - which should you choose? 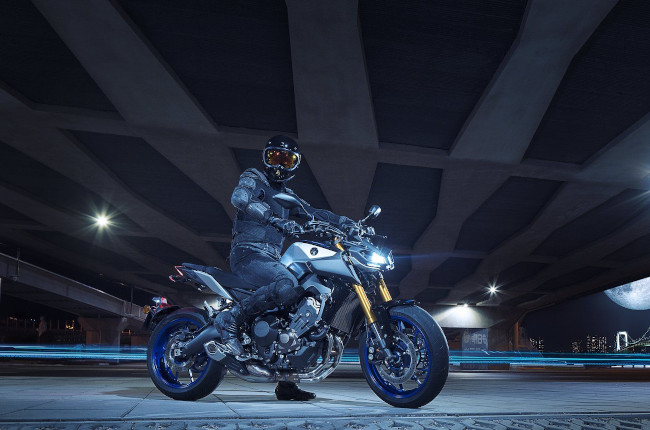 Deciding whether an inline-four or inline-three cylinder engine is a better fit to your lifestyle and riding style boils down to quite a few variables, as well as, of course, your personal preference. If you ride in the city quite a bit, and need a lighter, more flickable machine with a more tractable mid-range, then maybe an inline-three cylinder engine is right for you. Today’s crop of triples is definitely enticing and value-laden, with bikes boasting cutting edge tech and performance.

Those of you who prefer outright linear power, an aggressive top end, and the unmistakable banshee wail exhaust note will certainly be best served by an inline-four motor. This configuration is truly a tried and tested platform which has consistently proven itself for decades. It may be useful to not, however, that they can be slightly heavier and more expensive to maintain than their three-cylinder counterparts.