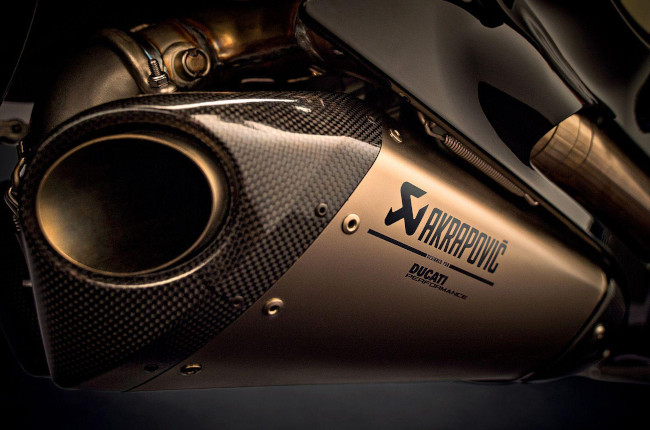 So you want to upgrade your motorcycle’s exhaust system. Classic. Now, there are many reasons why one  would want to slap on an aftermarket pipe, just as many as there are reasons why you shouldn’t. Regardless, here we are, and you’ve chosen to go down the aftermarket exhaust route. What are some things you should consider? Most importantly, which one should you buy? A slip-on exhaust system, or a full-system exhaust? Let’s dive in a little deeper.

Should you upgrade your motorcycle’s ECU? 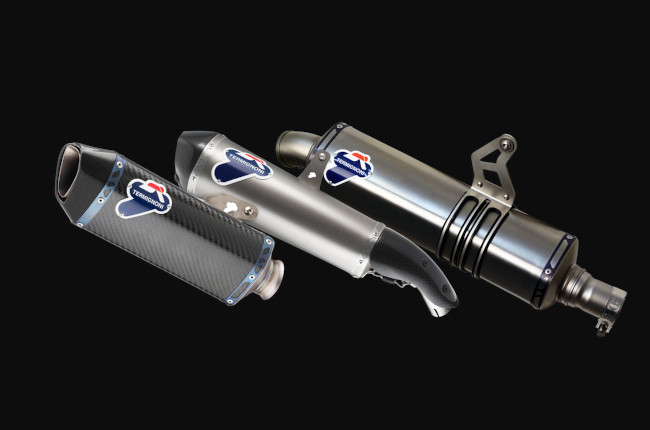 Let’s start off with the easiest, most commonly chosen option: a slip-on exhaust. Now, a slip-on exhaust makes perfect sense for most motorcycle enthusiasts who consider themselves casual riders who ride mostly on the street. Why? Well there are a few reasons why. For starters, a slip-on exhaust is obviously a lot more affordable than a full-system, simply because there are fewer parts. A slip-on exhaust, well, slips onto your bike’s existing exhaust hardware, and usually just replaces the muffler, or tail pipe. Oftentimes, a slip-on exhaust system comes packaged with a link pipe, as well as all the bolts, washers, and mounting hardware needed to install the part.

Another reason why slip-on exhaust systems are more ideal for the casual motorcyclist is because it’s more often than not a plug-and-play accessory. This means that no alterations or tuning work needs to be done to your bike’s engine. Unlike a full-system exhaust which would require an ECU reflash and sometimes even dyno tuning, most reputable slip-on exhaust systems are designed to work optimally with your bike’s stock ECU settings. Lastly, given the fact that slip-on exhaust systems replace only the tail section of your exhaust, you get to retain your stock catalytic converter and resonator, meaning you don’t get an obnoxiously loud exhaust, and your bike will continue to pass emissions regulations. 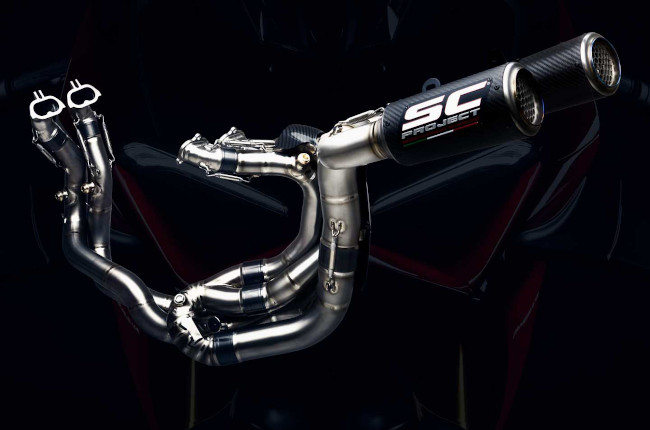 A full-system exhaust is a lot more complicated than a slip-on exhaust system. Not only that, it also requires a substantially bigger financial commitment, as well. However, if you’re a performance junky who’s eager to get the most performance out of your motorcycle, then a full-system exhaust is the way to go. As the name suggests, a full-system replaces the entirety of your motorcycle’s exhaust system from the headers all the way back to the tailpipe. More often than not, it forgoes the silencers and catalytic converter in order to achieve a free flowing design to optimize exhaust velocity. This results in a very loud exhaust system, which oftentimes goes well beyond what most people would deem sensible.

Another thing to consider when upgrading to a full-system exhaust is that most of the time, it’ll be essential to have your motorcycle’s ECU reflashed in order to optimize your engine performance to accommodate the modified exhaust system. If you install a full-system without remapping your ECU, you could experience some throttle issues, backfiring, or even get error codes thrown out due to the inconsistent readings detected by the O2 sensor.

What is a slipper clutch and do you really need one?

Some things to consider 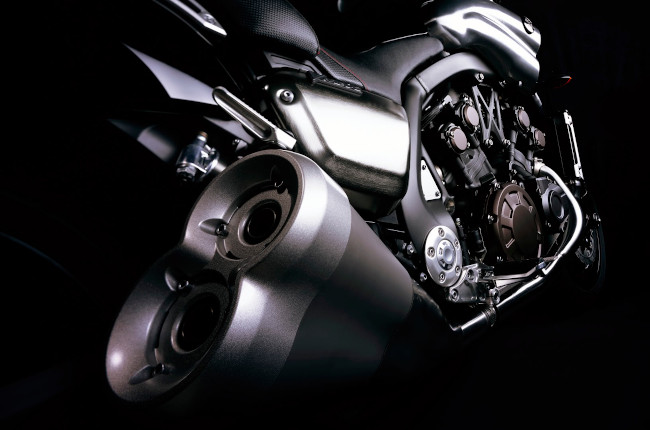 Another thing to consider would be the emissions side of things, particularly if you plan on going the full-system route. Even after you’ve remapped your ECU, your bike will still be producing substantially more emissions as compared to that of the stock system. Additionally, the make and model of the motorcycle you own will also heavily influence the type of exhaust system you could choose. For instance, motorcycles like the Kawasaki Ninja 650 have a one-piece factory exhaust system, meaning you have no other choice than a full-system exhaust.

Lastly, beware of fake/replica exhaust systems. As is the case with most things worth your hard-earned cash, there’s no such thing as a one-size-fits-all type deal when it comes to aftermarket exhaust systems. All reputable manufacturers engineer their products specifically for certain bikes in order to prevent premature wear to the engine and its internals, as well as to optimize the motorcycle’s performance.