There are a lot of inquiries that course through MotoDeal day in and day out, and in 2020, during the first year of the platform, many brands jostled up and down the leaderboards, but a couple of notable brands made their presence known even in the presence of industry giants. 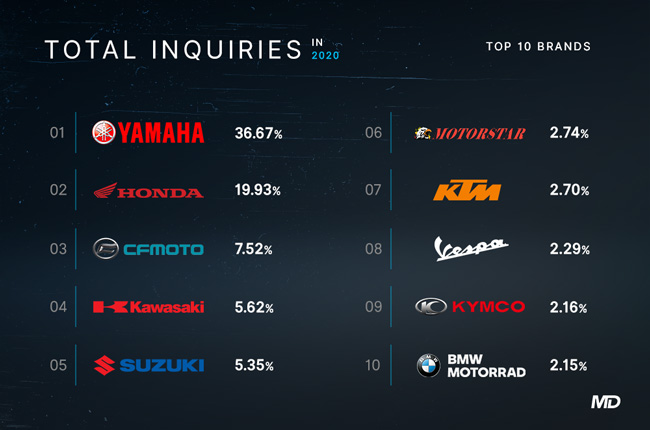 So after the year 2020, we gathered all our inquiries and put together a top 10 list of the most popular brands on MotoDeal.com.ph. It's a weird turn of events with some expected entries and some more unexpected than others. It comes as no surprise that Yamaha ended up on top of the food chain once again. Commanding a 36.67% percentage of all inquiries made in 2020, there is no doubt that Yamaha is one of the top-of-mind brands in the Philippine market when it comes to motorcycles. Honda follows Yamaha, and it has 19.93% of all inquiries on the site. Team red is still top of mind as far as motorcycles go with popular models such as the ADV 150 getting more commonplace in the Metro. CFMoto is a newer motorcycle brand in the country mostly specializing in big motorcycles like its ever-popular CFMoto 400 NK, which consistently tops our charts as one of the most popular motorcycles big bikes in the Philippines. In 2020, it managed to consistently top our charts with its focused product lineup, which are mostly big bikes of different genres like sport-tourers like the 650 GT, and the new 700 CL-X. In total, the brand’s entire lineup managed to pull 7.52% of all inquiries on the platform. 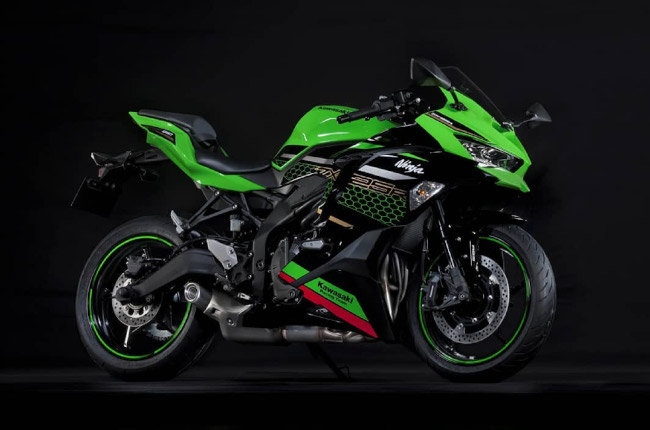 Kawasaki unexpectedly trails the CFMoto brand in our rankings with just 5.62%. Even with recognizable nameplates like the Kawasaki Ninja 400, or the Versys 650, or their Z-series of naked motorcycles like the Z400, Z650, and Z1000, the ever-popular team green is behind CFMoto in terms of popularity on the platform.

Among the big four, Yamaha, Honda, Kawasaki, and Suzuki, the green team is a little on the expensive side of an “affordable” big bike with its entry-level range. Other brands like KTM also play in the same price point as Kawasaki with local manufacturing also being one of the key components in bringing the price down. CFMoto, on the other hand, has a super affordable model lineup with its most affordable entry-level big bike being priced only at P219,800, which is about P50,000 more affordable than Kawasaki’s or KTM’s most affordable entry-level bikes. The NK also features good build quality as well as a capable 400.4cc liquid-cooled 180-degree parallel-twin engine. CFMoto also managed to edge out Suzuki, however, Suzuki Motorcycles are just getting their traction, and with their new maxiscooter offering in the form of the Suzuki Burgman Street, we could be seeing Suzuki motorcycles getting more popular on the platform in the near future.

KTM is still the most popular European brand Trailing behind the other Asian brands are the more expensive European brands such as KTM, Vespa, and BMW. With the backing of local manufacturing, KTM is at a more accessible price point compared to many other Euro brands, with the most affordable entry-level big bike being the KTM 390 Duke. Vespa and BMW both maintain a premium price, but still ranked high with regard to the rest of the brands in the Philippines. 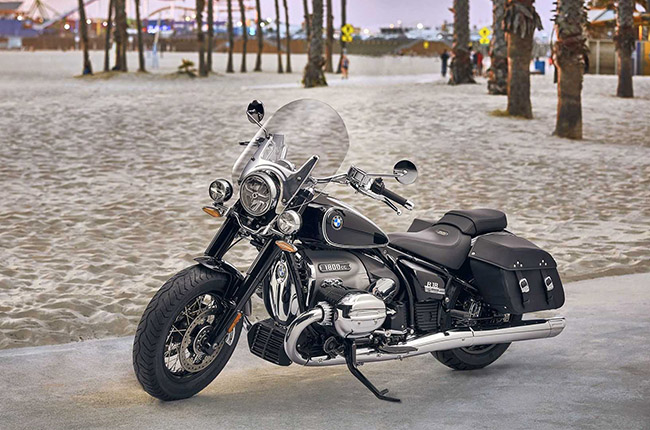 As for the other Euro brands, BMW was on a roll in 2020 with the F 900 R being one of its headlining models, and for the Christmas season, the R18 finally came to the Philippines and was made available. On top of that, you’re also looking at the Vespa brand that managed to launch the S 125 i-get prior to the lockdowns. Now, it is the most popular premium scooter brand in the country, and that comes as no surprise.