Get Notified for Vespa 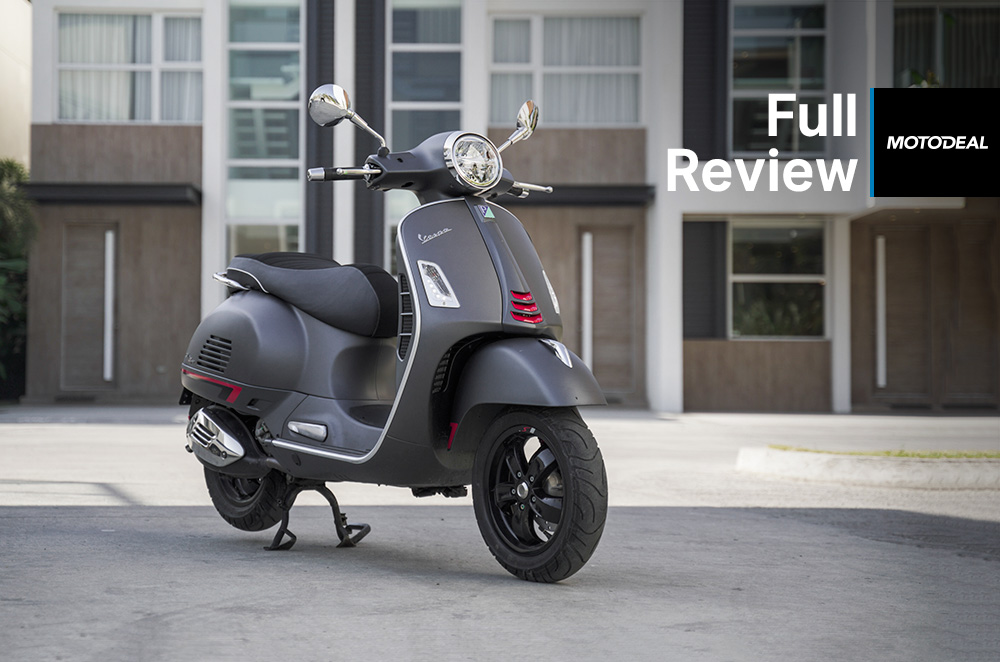