Get Notified for Peugeot Motocycles 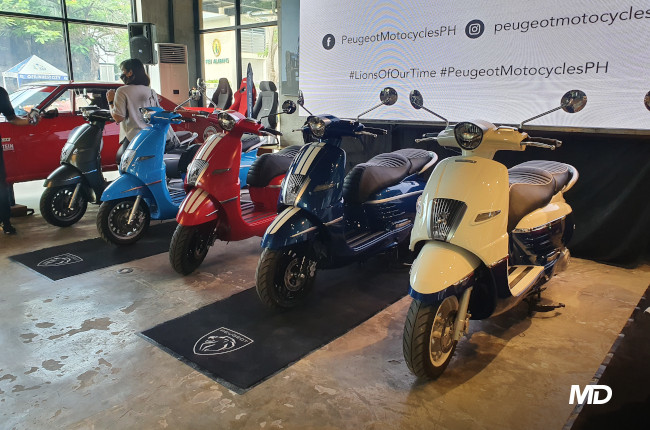