Yamaha introduces its limited-edition XMAX 300 Roma recognizing Italy’s resilience in one of its darkest times in history since the second world war. The new limited edition scooter is its way of showing the world that the country is back in business. 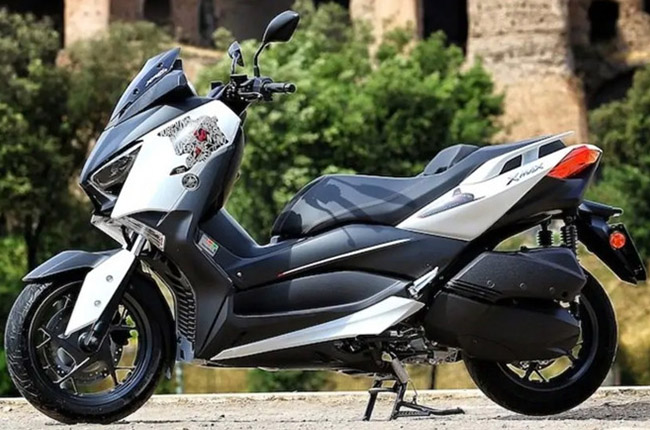 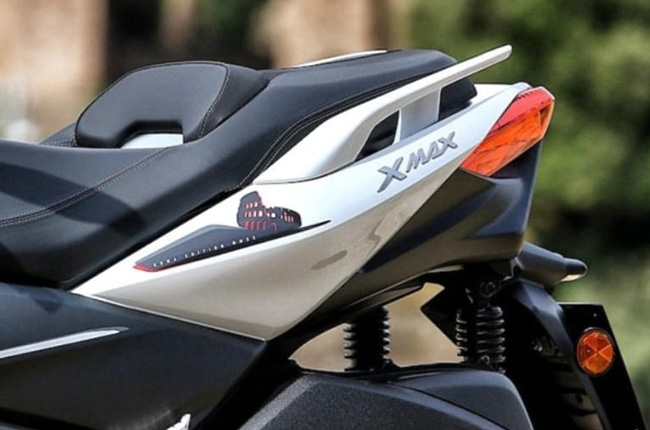 Italy has been one of the first countries in Europe to be hit by the COVID-19 pandemic and was the first epicenter of the Coronavirus in Europe. As restrictive measures were imposed throughout the country to limit movement of the population to help stop the spread of the virus, this forced the country’s economy to its knees and the motorcycle industry was no exception. Factories were forced to shut down, showrooms were closed to the public, and the industry was at a halt. Today, the country is slowly recovering as they ease its restrictions, and gradually reopen its economy. The whole country mobilized back to work, which includes Yamaha Motor Europe of which a majority of its employees are based in Italy. The XMAX 300 has already been a popular scooter in Italy. With its tight inner-city streets and alleyways, getting around with a scooter was more than ideal for Italian residents, and the XMAX Roma Edition is clad with decals that depict graffiti, names of Roman streets, and the Coliseum, Rome’s most recognizable and iconic landmark. It comes with a white paint scheme, new aluminum footrests, and a shortened windscreen for a sportier look.

It is powered by the same 292 cc single-cylinder engine capable of churning out 28 hp and 29 Nm of torque as the standard XMAX mated with a CVT unit. LED lighting and ABS comes standard with disc brakes in the front and rear. The XMAX 300 Roma will be limited to a limited run of 130 units available only in the European market. If you happen to live around that area, you can snag the XMAX 300 Roma for €5,999 or roughly around P336,000. That’s 200 Euros more than its standard price. The standard XMAX 300 however, is available in the Philippines for P249,000. However, you’d have to source your own EDSA traffic and Luneta Park decals to try to make it look just as cool.