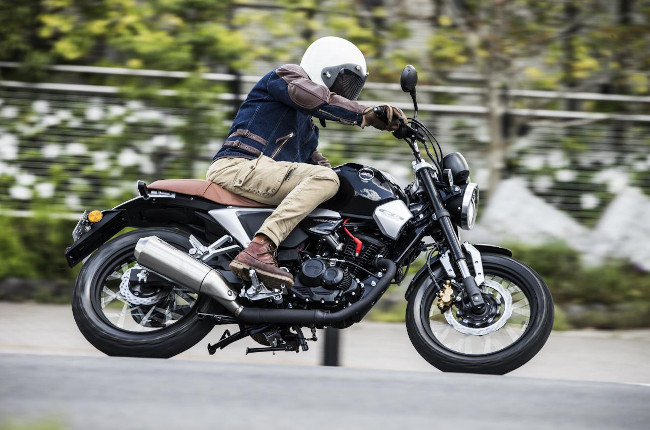 Honda has recently been making a name for itself in the neo retro naked sport segment with bikes like CB650R and CB1000R. Spohn in quite a cult following all over the world, these retro style machines pack modern day technology mated with styling reminiscent to that of machines of yesteryear. Honda’s most recent foray into this segment comes to us in the form of the CB190SS, which has just been unveiled in the Chinese market.

Here are some quick facts about this stylish little commuter.  Beneath its vintage sporty aesthetic lies a tractable, commuter-oriented engine. A 184.4cc air-cooled, SOHC single-cylinder motor propels the bike with an output of 16 horsepower and 16 Nm of torque. While this power and torque output may not seem like much, it’s more than enough to give this bike some peppy riding characteristics. The Honda CB190SS is underpinned by some premium components consisting of non-adjustable inverted forks and a preload-adjustable rear monoshock. Braking hardware is handled by a single front and rear disc equipped with a basic single-channel ABS system. 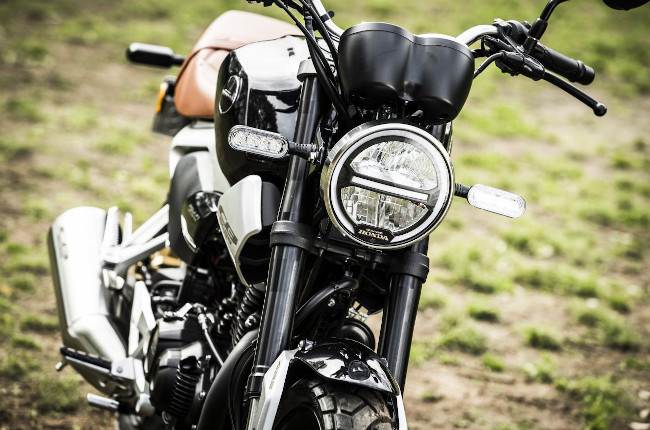 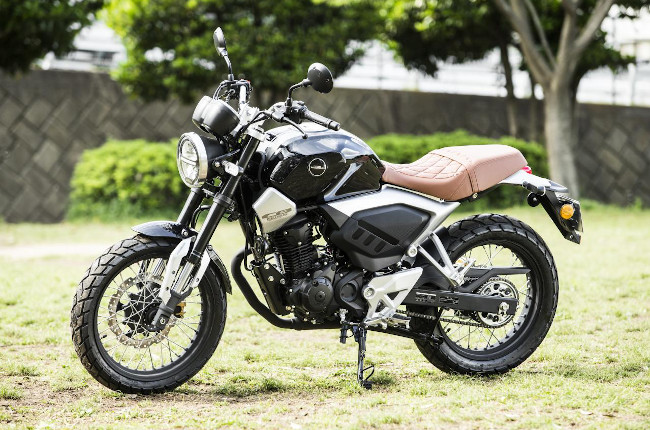 The most striking feature of the new CB190SS is undoubtedly its styling. Honda has done a good job in making this entry-level commuter look like a premium machine. For instance, the bike’s bodywork is clearly in sync with Honda’s extremely popular Neo Sports Cafe aesthetic. That said, the CB190SS is a perfect fit in Big Red’s range of retro-styled CB machines. The CB190SS sports a round full-LED headlight, a tuck-and-roll leatherette saddle, and sporty lines which give it an aggressive café racer look.

As far as pricing and availability are concerned, the Honda CB190SS has been in China. The price for this entry-level sporty commuter has been pegged at CNY 16,980, or roughly P131,985. While the likelihood of this bike making it to the local market is rather slim, we’ve definitely been waiting for a replacement to the now-defunct CB150R Streetfire. Could a bike like the CB190SS, or perhaps the CB150R X-Motion serve as a worthy replacement to Honda’s entry-level naked bike?