Now QJ Motor’s partnership with Harley-Davidson appears to be paying off as design sketches show the brand working on cruiser and bagger models. Some reports have even suggested that these models could eventually fly off showroom floors as rebadged Harleys. Whatever the case will be, it’s clear that QJ Motor has big plans for the future. 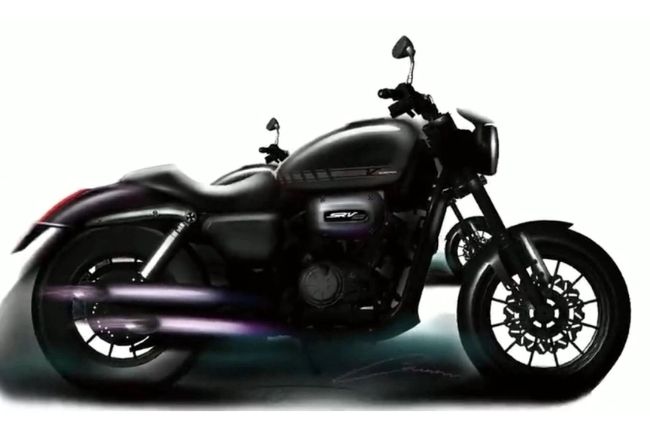 The design sketch for the cruiser shows Harley-reminiscent styling with a steel tube frame, aggressive headlight cowling, swept back handlebars, a teardrop-shaped tank, and a sloping rear fender. Meanwhile, the bagger model gains styled fairings that integrate with a windscreen. There are also more forward-mounted foot pegs and panniers to complete the package. 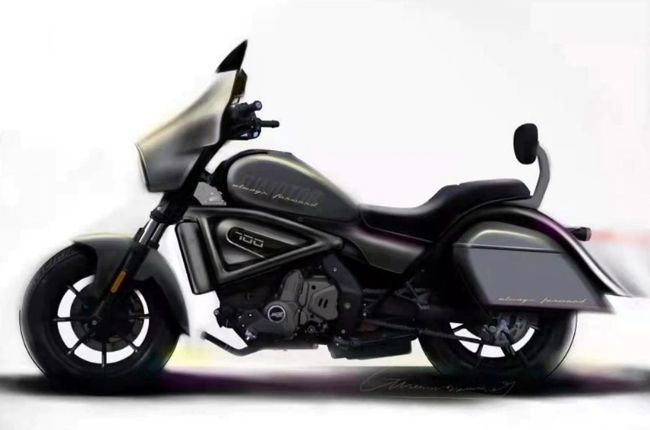 the cruisers might adopt slightly modified power plants, as the sketches show different dimensions and mounting points. Still, the engine could pack a punch with upwards of 70 horsepower.

Like we’ve said, it’s not clear whether the new cruiser and bagger will be released under the QJ Motor or Harley-Davidson brand. The former looks more plausible, as the design sketches clearly indicate QJ Motor branding. We wouldn’t count out the latter, though, as anything’s possible with the partnership from the two brands. There are spy photos circulating that show 353cc and 500cc Harley models based heavily on QJ Motor designs. So, if anything’s certain, it’s that we’ll be seeing more of this Chinese brand for years and years to come.