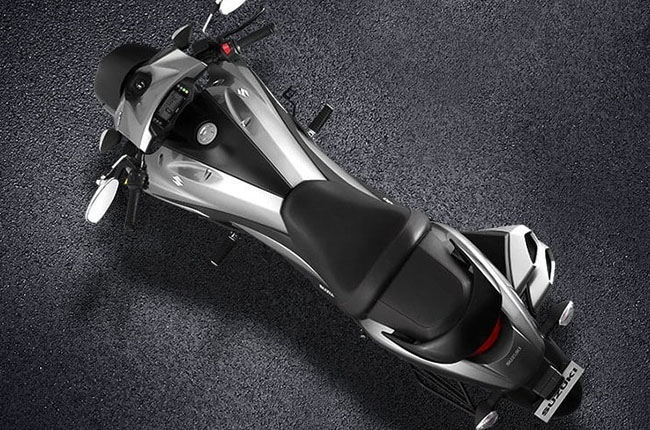 Small displacement cruisers in the country could still be considered unchartered territory. Suzuki tried to tease the market by displaying a 150 cc Intruder in a motorcycle show sometime last year to see the reaction of the people towards the idea of a small displacement cruiser, which was already being offered in Suzuki India. Recently, patents of a larger 250 cc variant of the Intruder have leaked online, and it seems to have much more potential in the country than its smaller variant. Its platform will be based on Suzuki’s new Gixxer 250 and Gixxer SF 250 which would save them a lot of costs for research and development. It is powered by a single-cylinder 249 cc air/oil-cooled capable of producing 26 hp at 9,300 RPM and 22.2 Nm of torque mated to a 6-speed transmission. 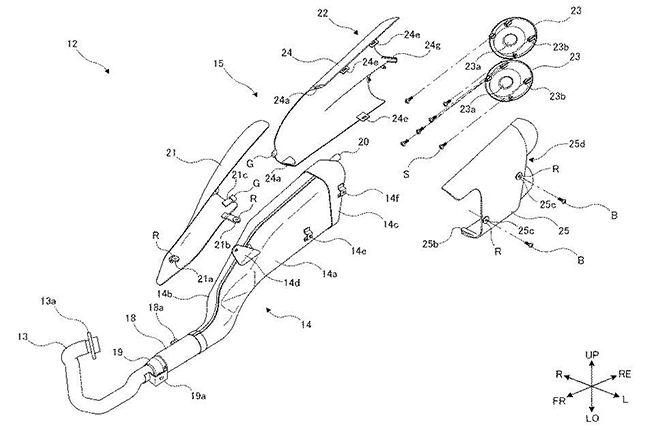 The patents also suggest a much more simple and simple exhaust system compared to the 150’s beefier unit. Its exhaust system has a single header pipe with a catalytic converter to comply with the more stringent BS6 emission standards being enforced in India. It still ends with a similar dual-barrel setup, but with a more simplified version of it. The Intruder 250 will need to have a pair of beefier forks for its dampening duties to accommodate the bigger engine it now has to carry. Disc brakes will likely be standard coupled with ABS.

While no word yet has come out as to the expected time the new Intruder 250 will be launched to the market, we can expect it towards the end of the year or by early 2021. Should Suzuki bring it to the Philippine market, they wouldn’t really have a lot of competition in the small displacement cruiser segment other than those offered by the Chinese brand, UM. However, between the two, you could never go wrong with a Suzuki.