In the midst of all the new motorcycle launches from nearly all manufacturers, we can’t help but wonder where Suzuki is at the moment. It would appear that they have been extremely quiet. Come to think of it, their last global motorcycle launch came in the form of the Suzuki V-Strom 1050 XT way back in EICMA 2019. Well, all this is soon about to change, as Suzuki has just announced that it will be holding its first ever ‘Global Salon’ on February 5. That said, if you’re a diehard Suzuki enthusiast, be sure to mark your calendars, as we’re pretty sure there are going to be more than a few exciting reveals during this event.

Now, as has been the trend over the past year, the Global Salon will be held virtually, meaning anyone from any part of the world can attend the event. New bikes will be showcased with in-depth spec sheets and feature lists available. Users will also be able to configure motorcycles depending on the available variants, as well as chat and interact with other attendees via the platform’s interactive design. It’s interesting to note that the Global Salon isn’t a one-time event strictly speaking. It’s more of a platform that Suzuki intends to use moving forward to reveal their motorcycles to the world, giving potential customers the opportunity to see firsthand their latest releases. 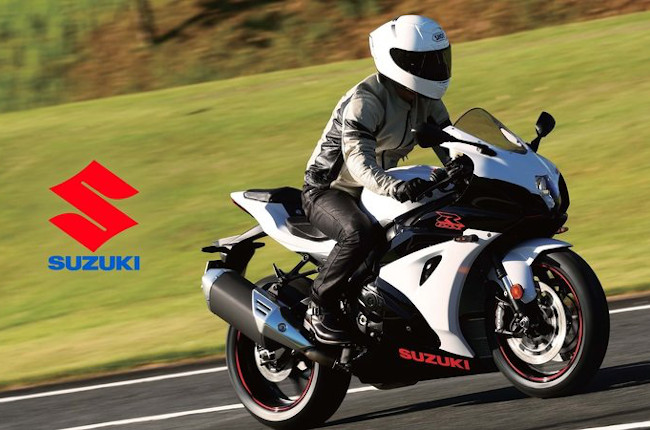 So what is it exactly that Suzuki will be launching? Well, they’ve done a good job of keeping everything under wraps as of late, so the best we can do is to speculate. We do know that Suzuki will be releasing an electric variant of the popular maxi-scooter, the Burgman Street. Suzuki had also previously announced a new parallel-twin platform to replace the SV650 and the V-Strom 650. So, perhaps the iconic Japanese manufacturer will reveal the actual bikes on February 5th.

Another interesting thing to note is the fact that the Global Salon doesn’t have an end date. This means that it could be an always-open event wherein attendees could pop back in when the company announces a new model. The fact that this platform has been designed for the global stage indicates that Suzuki could be up to something really exciting when it comes to new motorcycles. What new models would you like to see from Suzuki enter the Philippine market?