At this day and age, it really is inevitable for motor vehicle manufacturers to explore beyond the borders of traditional fuel engines. With environmental campaigns left and right, brands are being pushed to the wall at the end of the narrowing alleyway with limited ways to extract themselves with. The solution, go electric.

The going-electric outbreak has now reached one of the most well-known motorcycle manufacturer in the planet, Harley-Davidson (H-D). According to Motorcycle.com, the American bike manufacturer announced a team-up with Alta Motors, a 21st-century electric motorcycle company, to collaboratively design future electric H-D bikes. 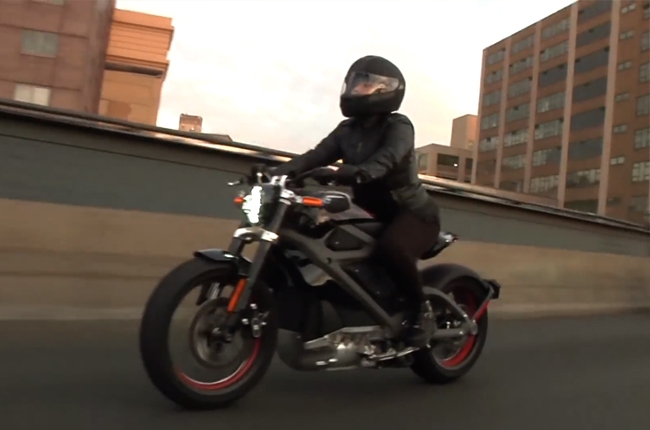 ...it's like a veteran rockstar teaming up with a blooming millennial; or a Jordan and Kobe in one team if we are to imagine it five (or so) years ago.

In 2014, H-D announced Project 'LiveWire', an all-electric motorcycle that looks as badass as a regular Harley, but eco-friendly. It's powered by an AC electric induction motor with a power output of 74 hp and 71 Nm of torque. A zero to 60 takes about 4 seconds and max speed is 148 km/h with range of 85 km. On the other hand, H-D's tag-teammate, Alta Motors already has their existing electric dirt bike – the Redshift. It claims 42 hp with much higher peak torque of 163 Nm compared to the LiveWire. An electric Harley is exciting to imagine, as technological advancement itself is exciting in nature. But the thought of a big cruiser or street bike with an electric engine is a bit odd. Isn't the engine sound one of the main things that make Harley a 'Harley'? I guess the future generation of riders wouldn't know how satisfying it is to hear one – just a thought.