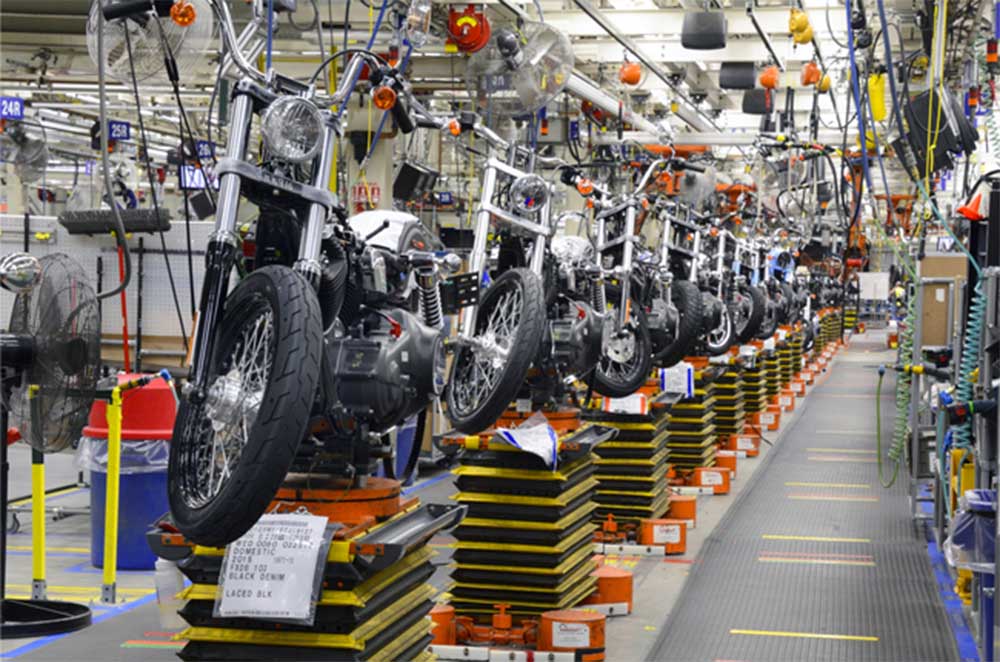 Harley-Davidson has already been facing a challenging last couple of years even before the global pandemic broke out. As industries face lockdowns, stay-at-home orders, production halts, and temporary closures, the Milwaukee based motorcycle company struggled to even soften the blows that the COVID-19 pandemic brought them. The company now scrambles to keep them out of dire straits.

In the past three years, Harley-Davison already reported a 12% decline in American sales even before the coronavirus pandemic broke out. The years 2018 and 2019  in particular, losses amounting to $98 million were suffered by the company as a result of tariffs imposed by Europe and China as retaliation for the trade war that President Trump was adamant about during those years. Now exacerbated by the nationwide lockdown brought about by the global pandemic, suspension of production activities practically obliterated motorcycle demand for the USA. Internally, the company was also suffering from a power struggle as both the CEO and COO were swapped within weeks of each other, earlier this year. Jochen Zeits took over as CEO after Matt Levatich suddenly resigned last February. In an official statement, he said, “COVID-19 has dramatically changed our business environment and it is critical we respond with agility to this new reality,”.

Despite everything, Harley-Davidson claimed that their US sales were up 6.6% in the quarter right before the pandemic brought the economy to a halt. After this, sales went plunging 15.5% in America compared to a year ago and 20.7% worldwide. All in all, 23,372 motorcycles during the first quarter of 2020. Overall, revenue slipped to 8% from the same period last year. To move forward, measures taken by the company to keep their head above water include cutting the executives’ salaries and quarterly dividends paid to shareholders, reducing capital spending, temporarily laying-off employees abroad, suspending share buybacks, and changing the timing of product launches. Harley-Davidson claims to save approximately $250 million with these actions this year. They also plan to access the capital markets with a stock or bond offering in the near future to be able to raise additional capital.

Despite everything, they are still hopeful and emphasized that the company is still in a good financial position to weather the crisis brought about by the coronavirus pandemic. They claim to still have nearly $2.5 billion in total liquidity as of the end of the first quarter with $1.5 billion of that funding in cash. It should be remembered that the company is no stranger to economic challenges like these as its founders have once weathered the great depression that lasted for almost 10 years from 1929 to 1938.