Earlier this month, we reported the Bimota brand’s revival as Kawasaki acquired a 49% stake of the company, breathing new life to the company and giving us a hint of what their future looks like — bright and sunny, with a tint of green, thanks to the Japanese motorcycle manufacturer’s backing. Photo renderings of one of their upcoming motorcycles started circulating online, and people rejoiced with its new retro racer design, a perfect blend of timeless design coupled with the reliability of modern tech and performance. Later on, they even went further by releasing some really blurry photos, to fuel the hype even more, and annoy us at the same time — yet, it still worked. We were quick to jump the gun when we found out that the actual motorcycle was spotted filling up in a petrol station. Images were caught and released by Young Machine, the same Japanese publication that first reported of an upcoming middleweight Honda Africa Twin. 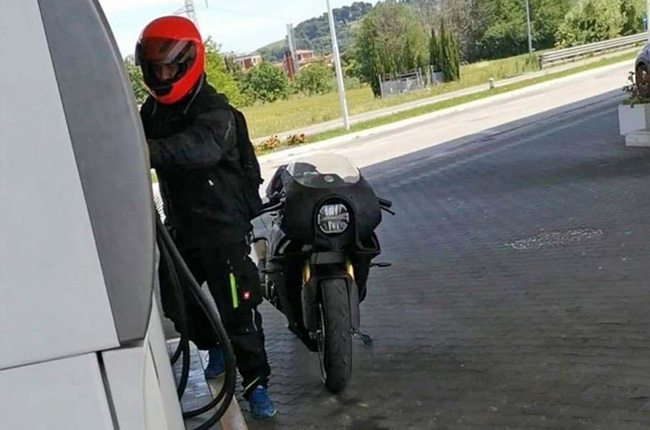 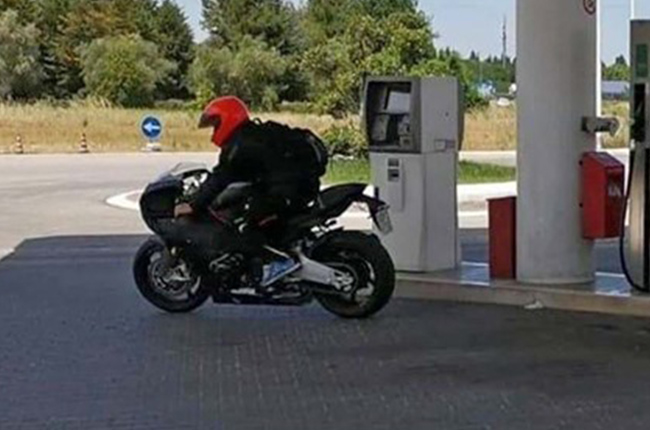 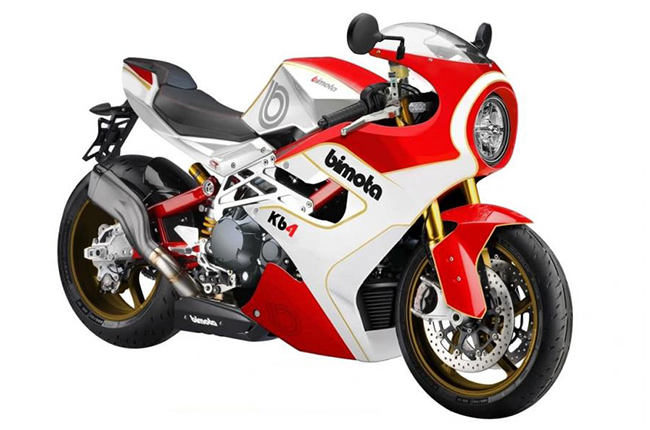 Based on the photos taken, the new bike seems to stay true to its renderings with the bubble front cowling,  single round headlight, and dynamic sportbike frame giving it a compact profile. A long air duct running down the front cowl of the bike could suggest the existence of an under-seat radiator neatly tucked within its fairings. The bike seemed to have quite a short but beefy side profile as it tries to contain a behemoth of a four-cylinder Ninja 1000 engine, judging from its size. Its frame combines a traditional trellis with aluminum elements. It’s suspension system or brakes didn’t contain any brand identification but it’s almost certain they’ll be paired with Öhlins shocks and Brembo M4 monoblock calipers especially with the engine’s powerplant.

At this point, it’s safe to say that the motorcycle’s development is currently undergoing fairly advanced stages of road trials. The absence of other bikes around the test rider gives this away. Bimota was scheduled to reveal the new motorcycle in the next coming months, but it can’t be denied that the COVID-19 pandemic has pushed back schedules and deadlines for all motorcycle manufacturers. Others speculate that the new Bimota KB4 would surely be displayed in the metal and making its possible debut at this year’s EICMA show in November —  that’s if the event even pushes through. Until then, we’ll keep our eyes peeled on our screens for any more updates on the new motorcycle.