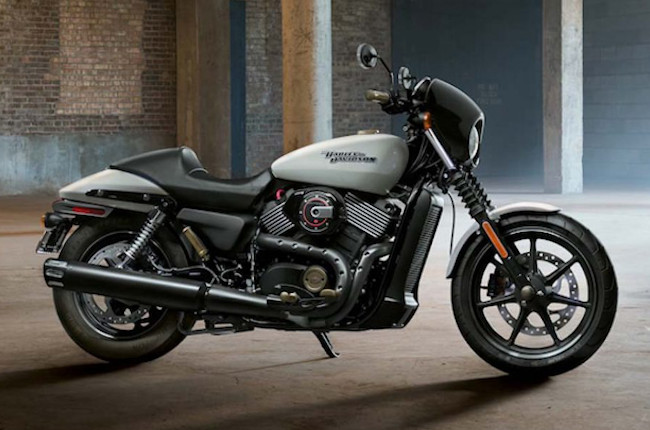 When Harley-Davidson introduced the Street 750 in the local market a couple of years ago, the iconic Milwaukee Motor Company brought the true American experience to a greater number of riders. Retailing at a reasonable price of P573,000, the Street 750 became a favorite among cruiser enthusiasts seeking to get their first Harley.

That being said, when the MoCo announced its 2021 lineup of motorcycles, we couldn’t help but notice the lack of any offerings bearing the Street name. In foreign markets, the smaller Street 500, and the more premium Street Rod were also available. Now, all these bikes seem to have been removed from the lineup. This is rather unfortunate, as the Street 750 was quite probably the best Harley-Davidson suited to the Philippine setting. Equipped with a liquid cooled engine, it was able to withstand the hot weather and searing temperatures in heavy traffic. It was also considerably lighter than its bigger siblings, and was a lot smoother than the gigantic liter-class cruisers. Alas, Harley-Davidson’s Rewire strategy could be to blame for the death of the Street line. This strategy has seen the company gear more resources towards their core products which are large cruisers capable of traversing long stretches of highway. Other than this, Harley has also outsourced the manufacturing of some of its other bikes such as the Sportster Iron 883, Forty-Eight, and the Street Bob to Thailand, leaving no room for the good old Street line to continue production.

That being said, the role of serving as Harley-Davidson’s entry level motorcycle in the Philippines now falls on the shoulders of the Sportster Iron 883. Now the smallest and most approachable machine in the MoCo’s lineup, the 883 is equipped with an 883cc, air-cooled mill, and is priced starting at P700,000. The future, however, could see the introduction of even smaller Harleys—a fruit of the company’s partnership with Chinese motorcycle manufacturer, QianJiang Motor, who just so happens to be the folks behind Benelli motorcycles.