After only two weeks since we last reported about Honda’s teaser video of its coming maxiscooter, the Forza 750. The brand released another video that gives us an even clearer picture of how the maxiscooter will look like. We already concluded that the new scooter will be using the same NC750 engine seen in the X-ADV adventure scooter.

Its latest teaser video now showcases more than just the bike’s silhouette. Cleverly timed shots were shown of the bike in what looked like in its almost finished form. From what we can see so far, there’s no doubt it’s gonna be turning heads once spotted on the road. With its sharp-edged and modern-looking design, it still kept its sporty DNA taken from the rest of the Forza lineup released in Thailand a few months ago. The video ends with a close-up shot of its futuristic-looking fascia revealing its daytime running lights for better road visibility. News is spreading that the Forza 750 will be equipped with a raft of features unprecedented in any scooter. This includes keyless ignition, full-LED lights all around, a TFT gauge cluster, switchable riding modes, and throttle maps. The new Forza 750 would also allow the rider to adjust its traction control settings (HSTC), engine power, and engine braking. 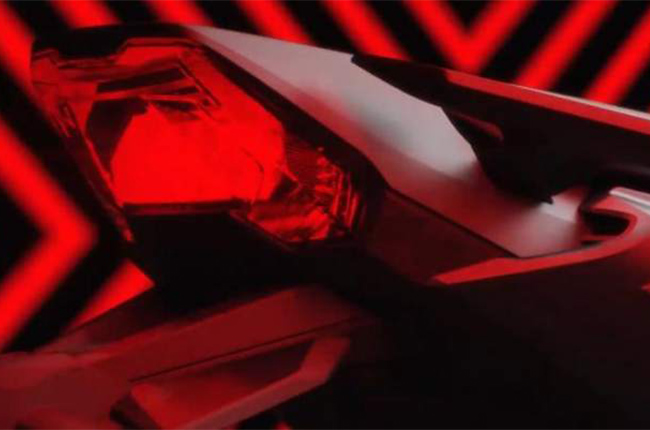 We can also expect a generous amount of under-seat storage, excellent fuel economy, and impressive engine performance never seen from maxiscooters that are currently out in the market. Since it shares the same engine platform as the X-ADV, chances are that the new Forza 750 will be mated to a dual-clutch transmission (DCT) similar to that of the Africa Twin adventure bike. However, it most likely wouldn’t be offered in a full manual gearbox as an option. It is still a scooter after all.

Honda is set to make a full reveal of the new Forza 750 on October 14 on its Youtube channel and other social media sights. Luckily for all of us, that’s barely more than a week from now and we don’t have to wait too long. We’ll be sure to report on its official specifications once the new maxiscooter from Honda is finally released.