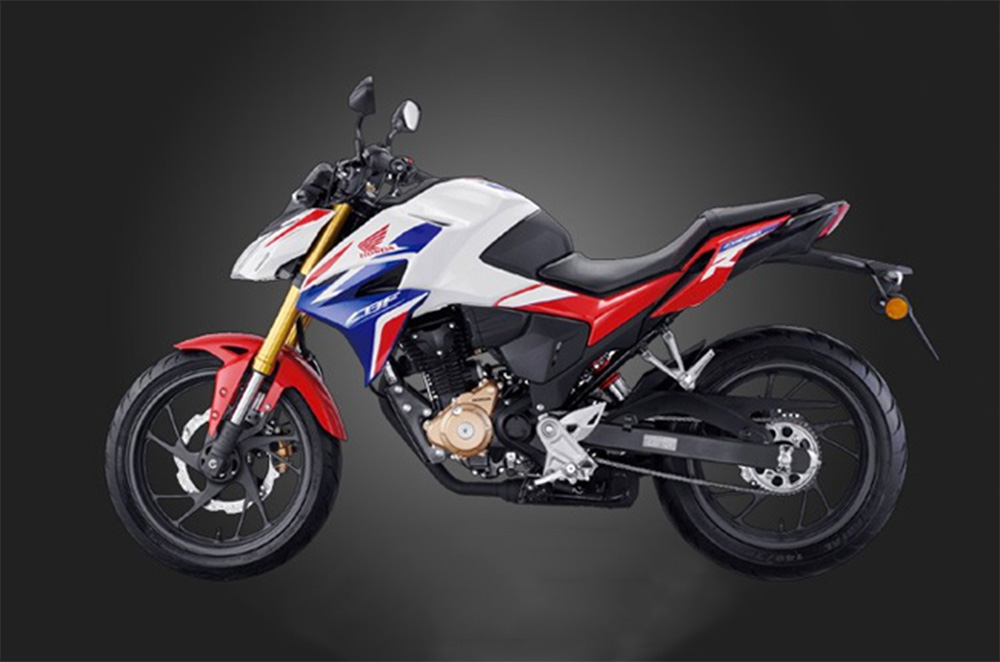 Honda is gonna be introducing a new small-displacement naked streetfighter. As early as June 2019, they filed a patent for a design of a new motorcycle in India and it was published last March 6, 2020. The design and some photos of the motorcycle, the CBF 190R has leaked online and it could very well be the first streetfighter that Honda would be retailing in the Indian market. It should be remembered that the CBF 190R has been available for sale in select international markets such as China and Latin America. 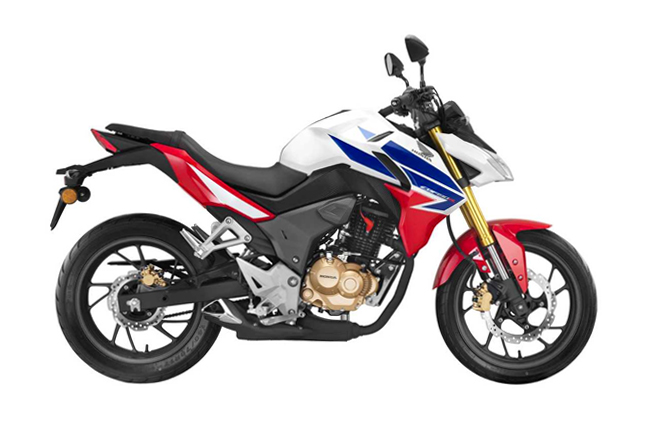 The styling of the Honda CBF 190 R suggests very sporty and aggressive design cues, but at the same time maintaining a youthful appeal with the shape of its LED headlamp, and edgy fuel tank extensions. It has a contoured seat, a sleek tailpiece with an underbelly exhaust system, and a red-white-and-blue Honda livery all around its panels. It comes with clip-on handlebars and a fully digital LCD instrument panel. 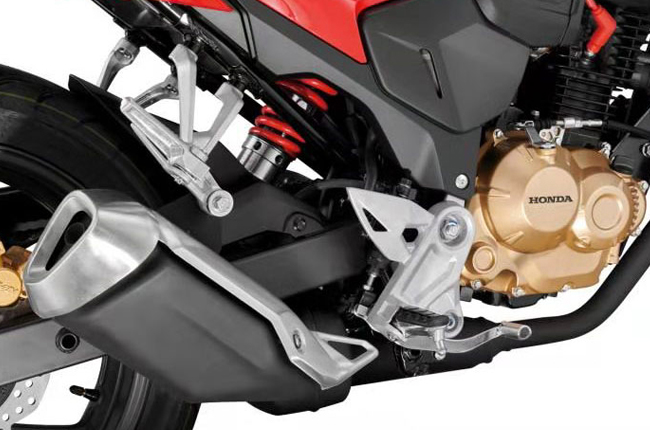 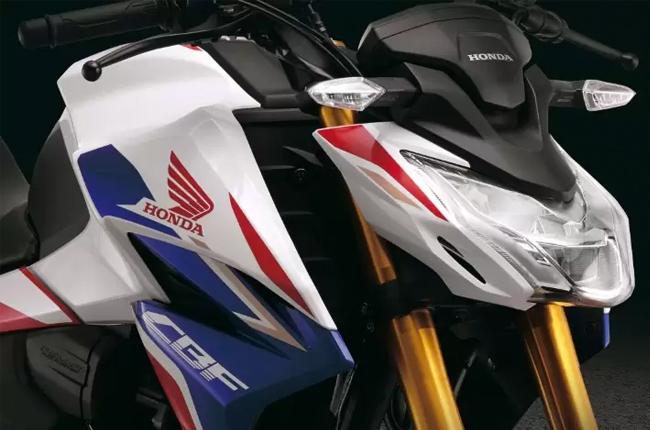 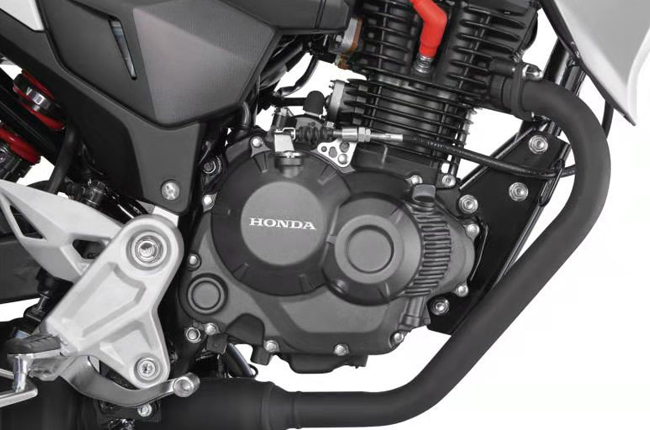 The CBF 190R is powered by a 184 cc single-cylinder, SOHC, air-cooled engine with a fuel injection system capable of churning out 16 hp and 15 Nm of torque at 7,000 RPM mated to a 5-speed gearbox. Its suspension system comes with an inverted telescopic fork up front and a mono-shock rear suspension. ABS comes standard with its front and rear disc brakes. 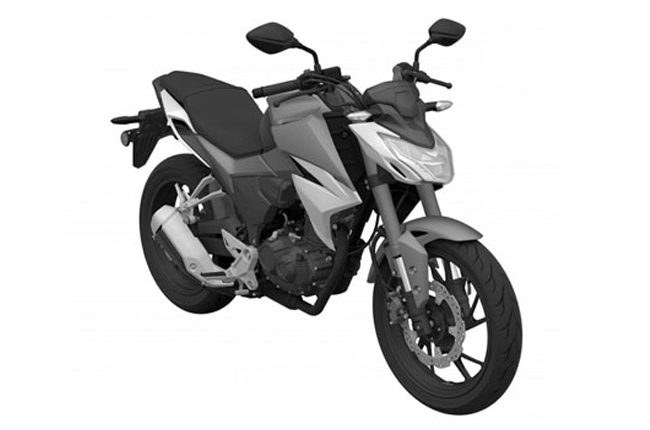 The CBF 190R is targeted for buyers who want to upgrade from a 150 cc bike but still have practicality in mind. One of its biggest competitors in this particular powertrain is the KTM 200 Duke. Whether or not this new streetfighter would land on our shores is not far fetched considering our market already has several motorcycles that are both available and originate from India like TVS, Royal Enfield, and some Kawasaki-Bajaj motorcycles. If Honda wants to extend its foothold as the number one motorcycle brand in the Philippines, it wouldn’t be long before we see the new CBF 190R in our showrooms.