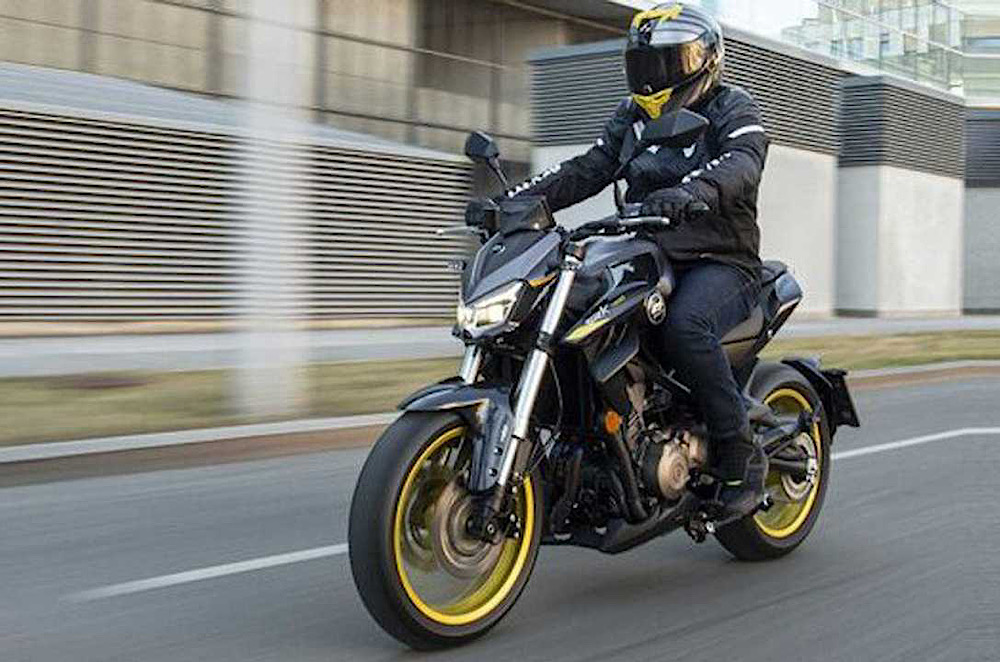 QJ Motor, the parent company of Benelli, appears to be the busiest of all the Chinese motorbike makers when it comes to releasing innovative products on a regular basis. For the longest time, the company's operations were restricted to China, with Benelli-branded machines covering the international market. However, the company will begin offering QJ Motor-branded motorcycles in Europe in July 2022.

The SRK 400 is the most entry-level model in QJ Motor's European lineup, a bike designed to compete with the likes of the KTM 390 Duke and Kawasaki Z400. Because of their accessibility, low cost, and decent performance, these motorcycles have proven to be among Europe's most versatile types. The same goes for the Asian market, where these models are seen as premium entry-level big bikes worth upgrading to. It's no surprise, then, that QJ Motor has chosen Europe as the first market for the SRK 400. So, what makes the SRK 400 so appealing? For starters, its attractive price tag of 5,800 Euros, translating to around P310,000, is one. In terms of performance, it's also fairly well equipped. It has 41.5 horsepower on tap, which puts it squarely in the 300 to 400cc segment. The bike is powered by a 400cc liquid-cooled, fuel-injected parallel-twin engine that shares similar engineering characteristics withCFMOTO's 400 NK naked bike, one of the most popular entry-level big bikes in the Philippines.

All that being said, one can’t deny that it’s pretty clear that the QJ Motor SRK 400 was built to fit a budget. To begin with, it's quite heavy, weighing 186 kilograms when fully loaded. That's 20 kg more than its European and Japanese rivals, extra weight that will undoubtedly affect the bike’s riding characteristics, and put it at a relative disadvantage against its lightweight rivals. Additionally, it’s larger proportions mean that it’s at a power-to-weight disadvantage versus its Japanese and European counterparts.