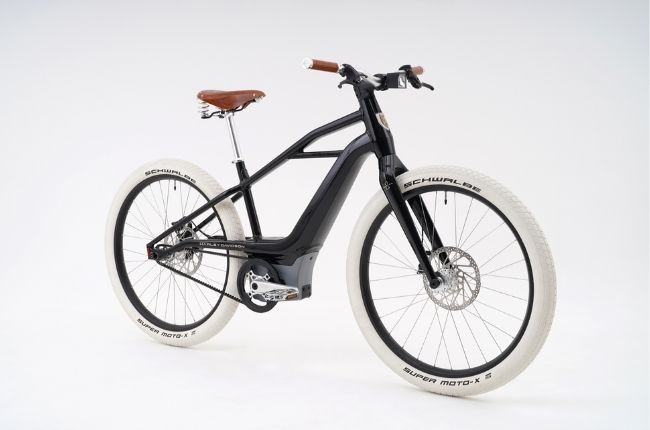 Harley-Davidson will soon be welcoming a new model to its stable. No, it's not a motorcycle, but it's exciting nonetheless.

Nearly a year ago, the Wisconsin-based producer of naked and touring bikes unveiled the Serial 1—a stunning vintage-inspired electric bike meant to be among the first in a new line of products. Its name is a throwback to the "Serial Number 1," Harley's first-ever motorcycle from 1903.

The new e-bike, now called the S1 Mosh/Tribute, will be part of a spin-off company called Serial 1 Cycle. For its latest model, the new brand hoped to evoke nostalgia in every way possible, and it has succeeded in that regard. The S1's design screams vintage everywhere you look.

From the white tires to the chocolate-colored leather saddle and handlebars, each piece of the bike looks like it could blend in with any bike from the early 1900s. That is until you realize it's unlike any other old bicycle. 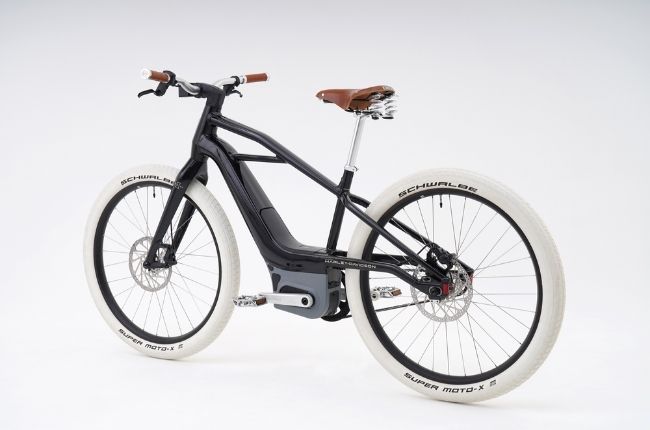 The S1 Mosh/Tribute features a lightweight Brose mid-drive motor that can produce up to 90 Nm of torque. It also gets a Gates carbon-fiber belt drive and a single-speed freewheel hub.

For the battery system, the S1 has been equipped with a frame-integrated, 529Wh lithium-ion battery. The removable power source delivers a range of 35-105 miles depending on use and riding terrain. Charging can be done through a port located on the frame downtube.

The e-bike will charge from 0 to 75% in just over two and a half hours. From there, getting the bike to 100% charge will take another 2 hours, for a total charging time of 4.7 hours.

To complete the premium neo-retro feel, the S1 gets a bright, frame-integrated LED headlamp. It also features a frame-integrated combination LED tail and brake light system. Lastly, there's a signature front LED light that illuminates when the rider powers up the e-bike.

Four ride modes can take the S1 across most terrain. These include Eco, Tour, Sport, and Boost modes. Each option alters power delivery and pedal assistance for riding through different road conditions.

If you want Harley's Serial 1 Mosh/Tribute e-bike, you better act fast. Only 650 units are being built. Pre-orders are available now and will cost you $5,999. That's roughly P300,000 in Philippine pesos. There's no word on local availability, however.