Harley-Davidson has just reported its second-quarter sales figures and will be revamping its “Rewire” into a more concrete “Hardwire” strategy. The new strategy involves streamlining its planned models by 30 percent and better distribute its investments between the existing models that they consider as “high potential segments”. It will be executed after the end of 2020 and will be carried over until 2025. However, as early as now, it seems that Harley-Davidson is gonna be doing a whole lot of changes, more particularly, with its production facilities in its Bawal, Haryana, factory in India.

It has been reported that a significant number of workers from its factory are being laid off. It should be noted that even before Harley-Davidson released its second-quarter sales numbers, they already had plans of slashing 500 jobs globally and 200 unfilled positions. That brings it to a total of 700 job cuts. The Bawal factory exclusively produces Harley-Davidson’s Street 750 model and now, the Indian media has been speculating about its closure entirely. Rumors have also been circulating saying that its regional managing director, Sajeev Rajasekharan will be transferred to Singapore, thus churning the rumor mill even more. 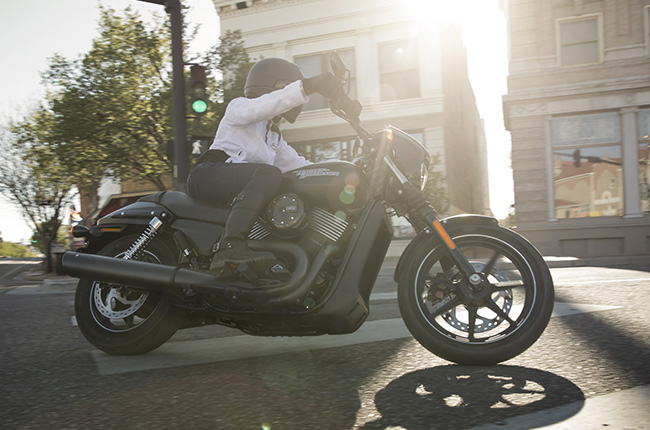 It should be noted that just a couple of months ago, a significant price drop was announced over Harley-Davidson’s Street motorcycle lineup. Could this have been a premonition of things to come once they finally start implementing its “Hardwire” strategy after the year ends? We’ll be sure to report any more updates should they come up in the next coming months.