Harley-Davidson Philippines is making it easier for you to own a new motorcycle with a price drop on their Street 750 and Street Rod 750 models. The price drop is Harley-Davidson’s promo for their 2019 model year Street 750 and Street Rod 750 motorcycles making it now more affordable to get into the Harley-Davidson lifestyle. The two motorcycles share the same middleweight platform that is perfectly light enough for daily city rides and quick out-of-town getaways on the weekends with your riding buddies. 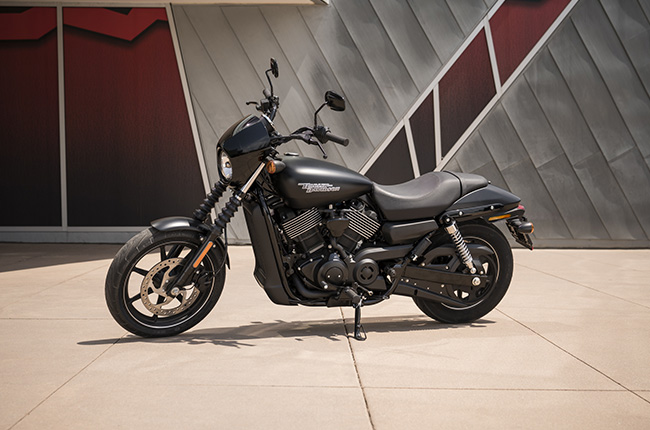 For the 2019 Street 750 models, the price starts at the single tone color for Php 369,000 while the two-toned color is priced at Php 385,000. The 2019 Harley-Davidson Street is powered by a  749cc liquid-cooled Revolution X™ V-Twin engine that's capable of churning out 53 hp and 59 Nm of torque mated with a 6-speed manual transmission. When the Street 750 was initially released in the Philippines, it was initially priced at P500,000. As for the 2019 Street Rod 750, the Black color option is priced at P399,000 while the other color options are priced at P415,000. The Harley-Davidson Street Rod has more capable performance figures with 18% more horsepower and 8% more torque than the Street 750. It is powered by a 749 cc High Output Revolution X™ V-Twin that churns out 55 hp and 62 Nm of torque. When the Street Rod was initially introduced in the Philippines in 2017, it was initially priced at P649,000.

With a more affordable price point, Harley-Davidson Philippines is seeking to entice more Filipino’s to get into riding with a more than capable motorcycle with that signature V-Twin Harley growl that’s easily recognizable. This sale is said to go on while their supplies last and are available to all their dealerships nationwide.