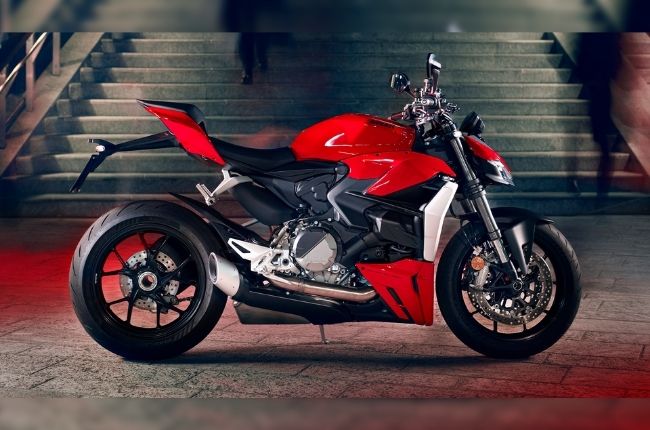 Ducati is at it again. A string of releases from the company has seen it unveil new models like the Multistrada V2 and Multistrada V4 Pikes Peak edition. Those were intriguing dual-sport units that each had a novel appeal.

Now Ducati is going back to its road-faring beasts in a big way. There's not only one but two new models joining the Streetfighter family. The Streetfighter V2 and V4 SP have officially debuted. 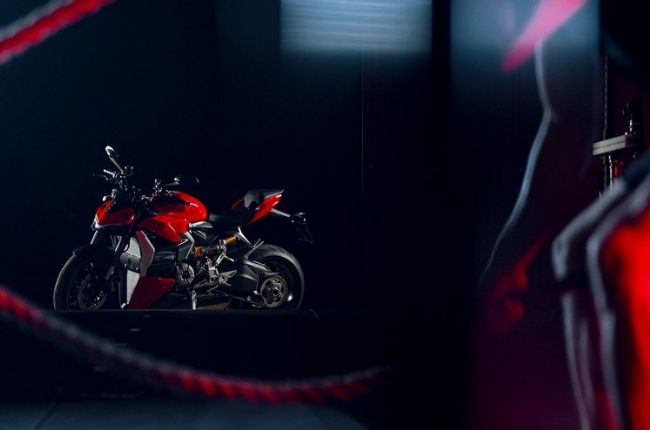 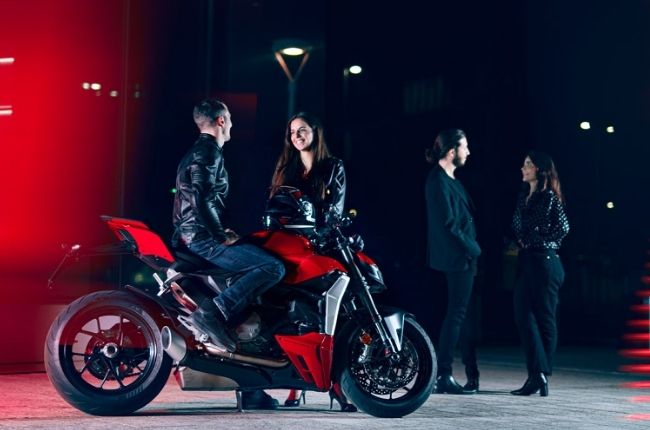 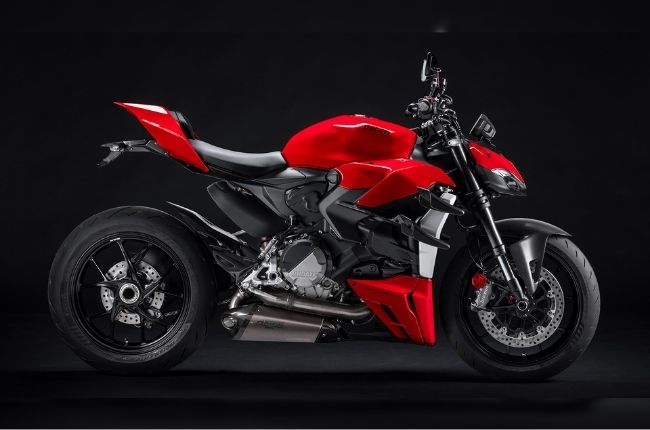 The Ducati Streetfighter V2 is an all-new model with a unique DNA. It takes the Panigale V2 and combines it with the Streetfighter V4's sports naked form. Ducati says it should make for an easier yet just as exciting ride. Its design indicates a true roadster that feels both familiar and new. The sharp V-shaped headlights evoke the sportiness of its cousins.

The V2 rides on new Pirelli Diablo Rosso IV tires, measuring 120/70 at the front and 180/60 at the rear. Combined with Brembo M4-32 monobloc radial calipers, it should make for aggressive cornering ability. Ducati enhances the ride with 43 mm Showa BPF front forks and a Sachs shock absorber.

On the electronics side, the Streetfighter V2 gets all the latest bells and whistles. The 6-axis IMU ensures essential features like cornering ABS, Ducati Traction Control, and Wheelie Control. There's also Engine Brake Control and an up/down quickshifter for added comfort.

The 2022 Ducati Streetfighter V2 will be available in the United States beginning February 2022. It is expected to retail for $16,995 or around P850,000. It's available in only one color—Ducati Red with black rims. 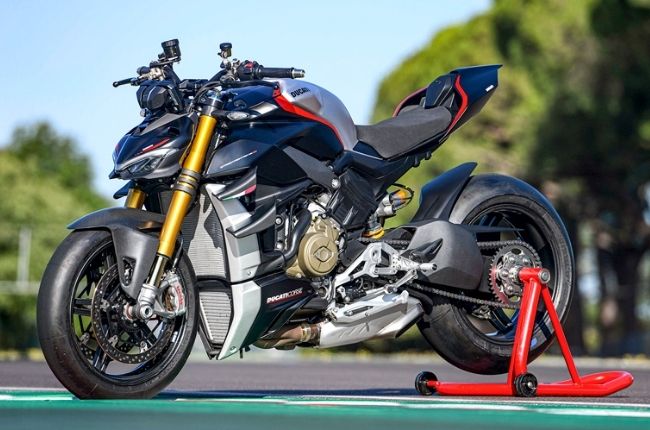 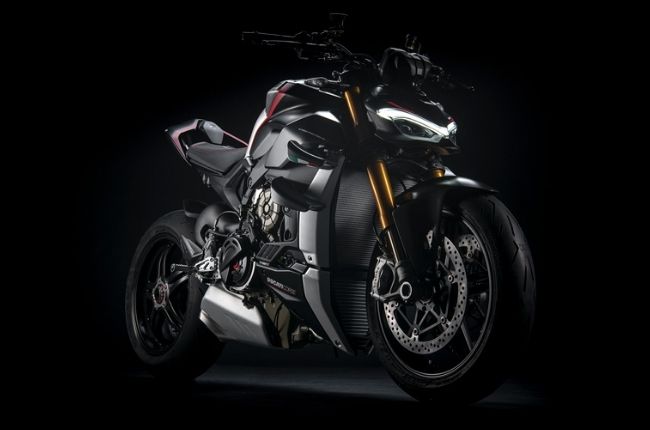 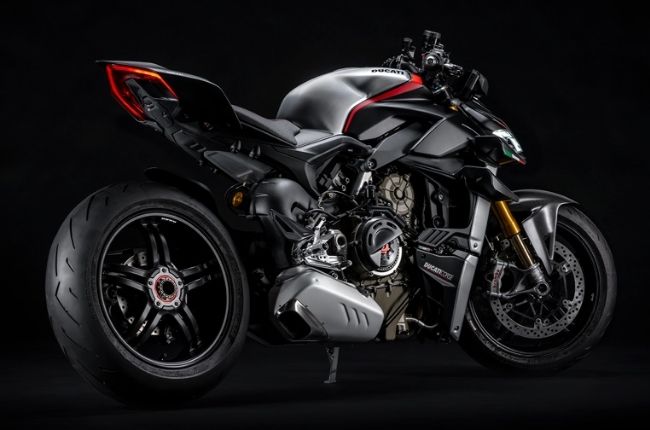 The second model introduced was the new Ducati Streetfighter V4 SP. It becomes the lineup's range-topping variant due to the bike's sport-oriented components. With lighter carbon rims, it's 1.4 kg lighter than the Streetfighter V4 S. The 1103 cc Desmosedici Stradale boasts a "Twin Pulse" firing order to deliver 208 hp and 123 Nm of torque at 9500 RPM.

The Streetfighter V4 SP gets an STM-EVO SBK dry clutch for superior shifting and a full Öhlins Smart EC 2.0 suspension system. The advanced suspension supports event-based adjustment that can vary the damping according to the rider's riding style.

Like the Streetfighter V2, the V4 SP gets the latest in Ducati's tech. There's a similar 6-axis IMU that enables all the same functionalities, with the addition of things like the electronic suspension. The TFT display similarly supports smartphone connectivity and riding modes.

Ducati will be releasing more models over the next year as part of its World Première 2022. The upcoming unveiling, dubbed as the "Evolution of Speed," is due on November 25.