CFMoto is still relatively new to the motorcycle market. After producing ATVs and UTVs for more than a decade, they decided to enter the mainstream motorcycle market in Europe, Asia, and Australia back in 2013 offering its NK line of naked sports bikes which includes the 650 NK and more affordable 400 NK. The brand continued its growth trajectory when it entered the much-revered Isle of Man Tourist Trophy back in 2016 with their WK 650NK race bike powered with CF650-7B 650 cc parallel-twin engine. That year, they ended up finishing fourth place, which was not bad at all for the newcomer. During last year’s EICMA motorcycle show in Milan, Italy, CFMoto revealed three new bikes aimed for the growing neo-retro motorcycle market. The new line was dubbed the 700CL-X collection with three kinds of bikes: a scrambler, a cafe racer, and an adventure bike. Its scrambler, known as the Heritage, comes in a brown leather seat, some retro-inspired paint, and decals, plus an upswept riser-mounted handlebar for more comfortable riding ergonomics. Meanwhile, its cafe racer version, known as the Sport comes with more old-school styling with some sporty clip-on handlebars, bar-end mirrors, and alloy wheels. Finally, its Adventure bike sports a 19-inch front wheel paired with off-road capable knobby tires, a touring windshield, high-mounted handlebars, and a pair of soft panniers to carry some extra luggage. The three bikes from the 700CL-X lineup share the same engine with a 693 cc parallel-twin engine capable of churning out 74 hp and 66 Nm of torque mated to a 6-speed gearbox. It comes with an upside-down fork for the front suspension and an adjustable monoshock for the rear to keep road bumps at bay. Brakes are a 320mm disc brake upfront and a 240 mm disc brake for the rear with standard ABS. 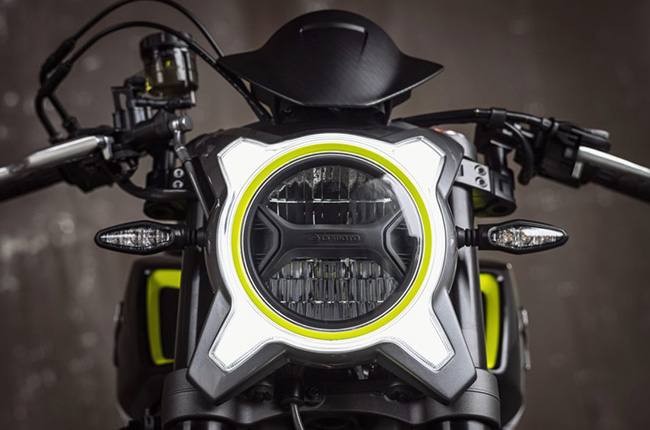 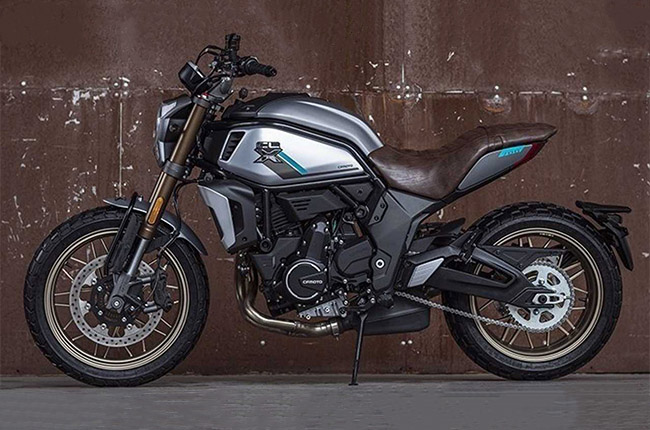 We wouldn’t be surprised if CFMoto incorporates some of KTM’s technology into this new mill as they also manufacture its 790 LC8 engine seen on the 790 Adventure. They both also share the same design house for its bikes — Kiska Design.

At the moment, CFMoto released the 700CL-X to the Chinese domestic market. Thus, we can expect the new lineup of 700CL-X neo-retro bikes to roll out into the rest of the international market including Europe, Australia, and Asia sometime early next year.