The CFMoto 400 NK has been one of the most affordable expressway-legal motorcycles in the Philippines and it also happens to be among the top 5 most inquired-for bikes from the MotoDeal website. This naked streetfighter owes its sharp and striking good looks to the Austrian design house, Kiska studios which also works on KTM’s motorcycle designs. Motostrada, the official distributor of CFMoto in the Philippines has just unveiled the new 400 NK for 2020 with some impressive updates.

The most popular highway-legal bike on Motodeal is the CFMoto 400 NK. The 400 NK perfectly expresses the aggressiveness of a streetfighter with its handlebars in an upright position that still allows you to get down on the tank for those high-speed runs, yet comfortable enough to enjoy a nice cruise past the city traffic. It is powered by a 400.4 cc, twin-cylinder engine that puts out 41 hp at 9,500 RPM, and 32 Nm of torque at 7,750 RPM. Its engine mapping now gives you two selectable riding modes. Switch it to “Sport” and you’ll feel the engine propelling the bike forward with eagerness zooming past open roads with its power building progressively as you make your way up the higher rev range. “Eco” mode provides a more subdued power delivery made to give you optimum fuel efficiency. 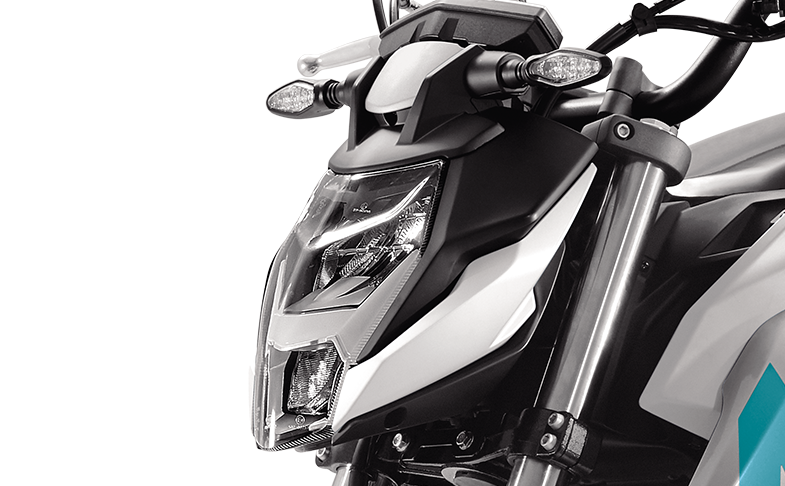 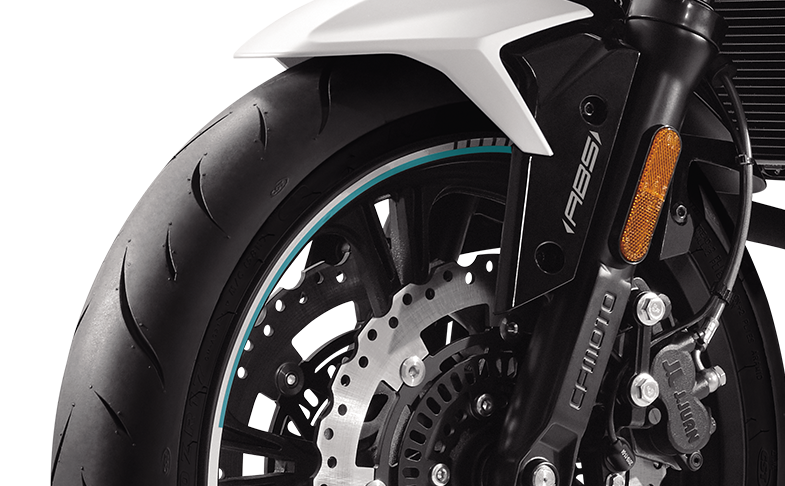 Stopping duties are provided for by a 300 mm dual-discs at the front and a 240 mm disc at the rear with dual-channel Continental ABS. Meanwhile, its telescopic front fork paired with a cantilever mono-shock with adjustable rebound keeps the bike aloft and road bumps at bay. The 400 NK now gets a brand new headlight assembly with aggressive angular styling together with its chiseled taillight section, now both equipped with a full LED setup. Hop on the bike and you’ll be greeted with a surprisingly impressive fit and finish as the bike makes use of high-quality components all throughout. Its easy-to-read LCD display from its instrument panel gives you all the essential readouts including a speedometer, tachometer, trip meter, riding modes, and gear positioning. Meanwhile, its four-cavity muffler is sure to deliver some nice throaty acoustics as you make your way up to the rev range.

The CFMoto 400 NK comes in two available color options with Nebula White or Athens Blue and is priced at P219,800, making it still one of the most affordable expressway-legal bikes in the country. If you’re still not convinced, you can go ahead and see them in the metal at Motostrada’s showroom or any of its authorized dealers.