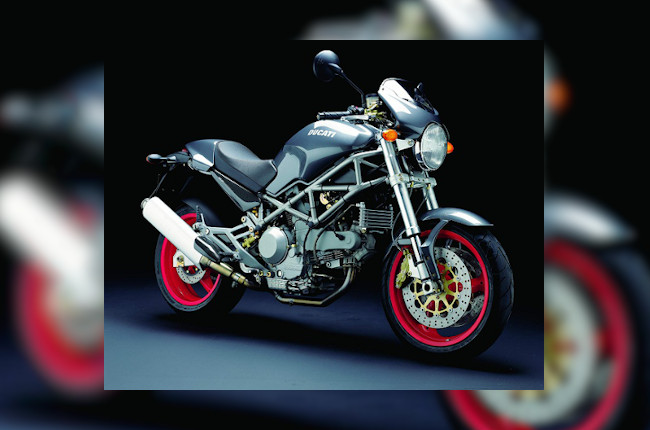 Today, naked bikes are all the rage. Lauded for their practicality, ease of use, and drop dead gorgeous looks, these decladded sportbikes prominently boast their engines while sporting more comfortable, upright ergonomics. Unbeknownst to some, is the fact that Ducati was one of the pioneers of the naked bike. Back in 1992, Ducati released a game changer in the market—a sportbike without fairings, and with upright ergonomics. With that, the Monster M900 was born, and it would pave the way for Ducati’s best selling motorcycle.

Fast forward 3 decades, and Ducati has seen massive success with the Monster. With countless iterations and variants ranging from small 400cc variants all the way to the fire breathing Monster 1200, there was quite literally, a Ducati Monster for all kinds of riders. That being said, Ducati has recently announced that the company has just delivered its 350,000th Monster to a true blue Ducatista. The lucky owner of this motorcycle, a Ducati Monster 1200 S Black, is Mr. Sebastien Francois Yves Hervé De Rose. 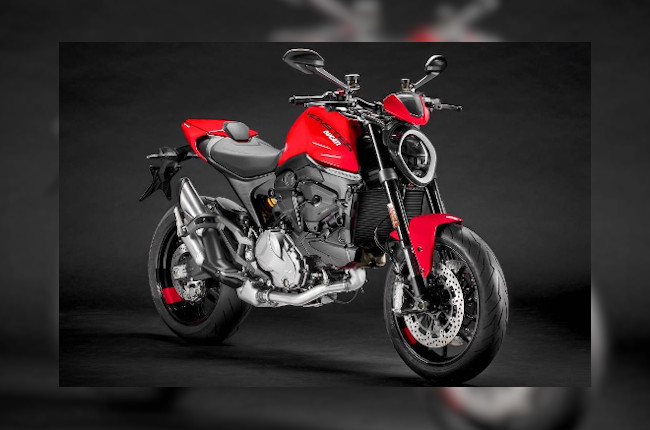 To collect his new prized possession, he traveled all the way from Milan to the Borgo Panigale factory. Of course, for such a momentous occasion, no less than Ducati CEO Claudio Dominecali and Design Director Andrea Ferraresi turned over the 350,000th Monster to Mr. De Rose. With that many Monsters roaming the streets of the world, Ducati indeed shows no signs of slowing down. We’ve seen the new Monster expected to debut in the global market by April of this year. The upcoming Monster is expected to be the most performance oriented and lightweight iteration of the iconic naked bike the world has ever seen.

The 2021 Ducati Monster will come equipped with a 937cc heart. Pumping out a substantial 111 hp, the new Monster has also been hitting the gym, as it now only weighs 366 lbs dry. The 2021 Monster has also done away with the Trellis frame, in favor of an aluminum chassis that uses the engine as a stressed member. Indeed, Ducati seeks to continue making the Monster one of its best selling machines. In the local market, one of the best selling iterations of this iconic motorcycle is the Ducati Monster 821, which starts at a retail price of P855,000.