Honda Philippines has launched the all-new CBR650R. It will reportedly arrive at dealerships soon with a suggested retail price of P530,000.

The CBR650R is better than ever in 2022, thanks to a host of engineering and design improvements that would make any Honda fan salivate. 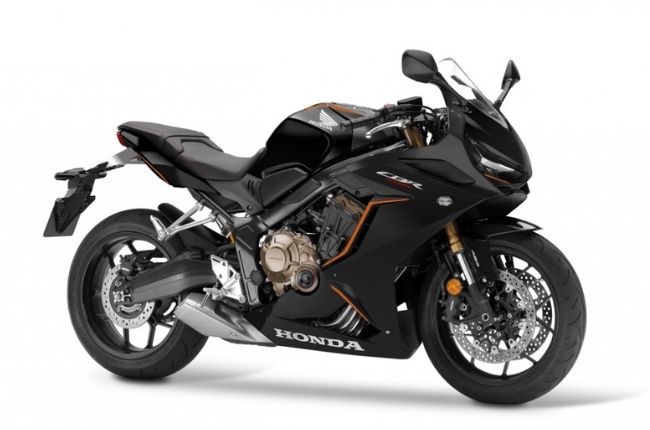 It starts with the bike's chassis, as Honda has refined the twin-spar frame with weight-reducing components like pivot plates, engine hangers, and seat rails. The high-strength, lightweight frame provides the basis for the CBR650R's skillful handling, whether on the track or the road.

Over the frame, Hona fitted the new CBR650R with sleek sportbike styling, including new headlight covers, downsized side covers, sharp new livery, and a new rear mudguard with a number plate slot. At the core of the 2022 CBR650R is the same engine found on the CB650R. It's a 649cc liquid-cooled inline four-cylinder power plant that generates about 94 hp at 12,000 RPM and 63 Nm of torque at 9,500 RPM. The engine connects to a six-speed manual transmission. Honda says this four-cylinder design offers ample low to midrange torque and plenty of power across the entire rev range.

Apart from its solid engine, the new CBR650R gets a capable suspension system, care of Showa 41mm SFF-BP inverted front forks. It also gets stopping power from dual 310mm disc brakes at the front and Nissin radial-mount four-piston calipers with a single 240mm disc with a single-piston caliper at the rear.

The all-new 2022 Honda CBR650R will soon arrive in Honda Flagship stores for P530,000. Interested customers can visit these stores to check out the new model for themselves. Available colors include Grand Prix Red and Matte Gunpowder Black Metallic.