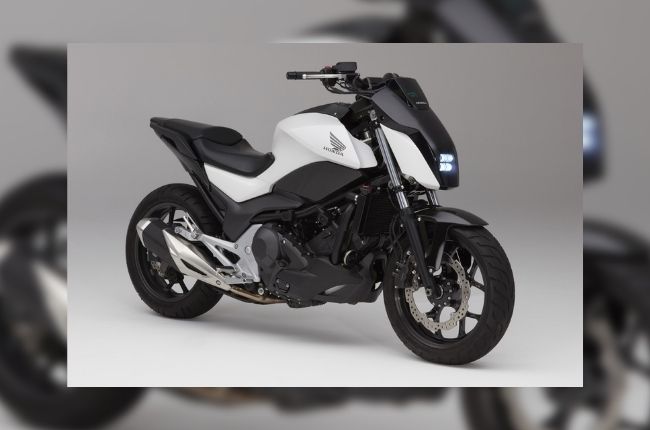 Self-driving vehicles are quickly becoming an inevitable part of the motoring world. It’s mainly cars and trucks getting the autonomous treatment, but that might change soon, at least if Honda has anything to say about it.

The Japanese motorcycle manufacturer is reportedly exploring the idea of an autopilot system for two-wheeled vehicles. It’s not the first brand to venture into this arena, as companies like BMW, Kawasaki, and others have already gone ahead with technologies like radar-assisted adaptive cruise control and various other warning systems.

The difference between Honda and these other manufacturers is that Honda has a propensity for developing tech in-house. That means they’re averse to using off-the-shelf parts for their motorcycles. It’s not inherently a bad thing, it’s just that the Honda way is a bit different. 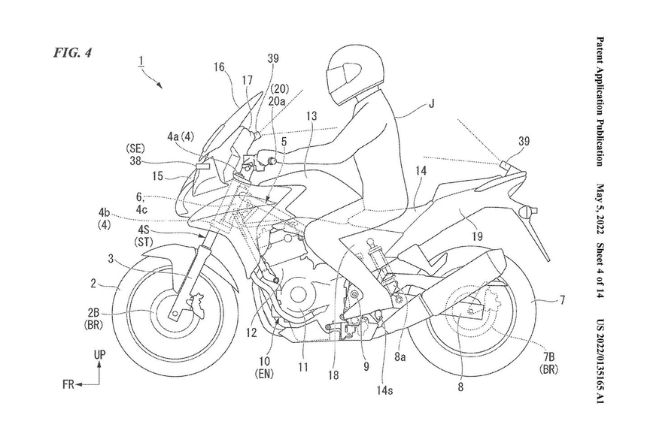 In that regard, we’ve seen Honda file numerous patents on radar systems. The company has also showcased its Riding Assist Technology at various points in time, giving us a glimpse into a future with self-balancing motorcycles.

One of Honda’s latest patents, “Drive Assistance Device for a Saddle Riding Type Vehicle,” shows a practical combination of these technologies in which onboard cameras, a LiDAR sensor, GPS, and a vehicle communications system all feature. This builds a 3D image of the bike’s surroundings to track objects, other vehicles, and pedestrians and detect various road dangers.

The main application of these would be as a rider intervention upon failure to react to a perceived danger. The equipped motorcycle would activate its advanced cruise control to potentially bring the rider to safety when needed. Honda also appears to be using a type of torque sensor technology to aid with steering inputs. In addition, a host of pressure sensors and a rider-facing camera monitor the riding position to help determine the rider’s intent.

Honda is a pioneer in autonomous systems, so this latest development could prove exciting for motorcycles. While it could be a ways away before this type of system is introduced, it’s clear that Honda is actively developing technology to make riding a safer and more convenient experience for all.